Its been a bit slow around here lately, mostly due to a couple of technological misfortunes.

In February I dropped the camera and broke the auto-focus, prompting an immediate rush to the hospital (camera shop).  I waited with bated breath as it was examined, praying for an easy fix.  Unfortunately, the camera required surgery and had to be shipped off to Nikon.  Two months later and I’m still waiting for the camera to get back to me.  Apparently there is often a wait on Nikon parts and the auto-focus happens to be one of those sneaky parts.

For the past two months I’ve been using an older point and shoot camera to take photos when needed, but I’ve been really unhappy with how poor the image quality is.  Outdoors it works reasonably well, but indoors its tough!  I’ve played with Manual, Aperture Priority, and finally had to result to using Auto just to try to get photos clear.  Its funny how amazing I thought the camera was when we got it, but after using a DSLR, it is no longer holding its own!

There is an old photography saying that your best camera is the one you have with you, but if it doesn’t produce satisfying photos its tough to believe in that saying!  I don’t even have a smart phone to embark on Instagram projects or anything like that.

Then, to make technology matters worse, the computer that houses our editing software died two weeks ago.  Its an old computer and it was only a matter of time, but its a real blow on top of having a broken camera.  Since I can’t edit my images, I’m forced to use unedited, slightly fuzzy photos from an old camera, which is not what I want to do!!  I’ve been pulling from older edited images, too, but I’m so anxious to take and use current photos that its making me feel unsettled.

So, please bear with me!  There may be a few less posts on the blog until we get things straightened out, but we’re trying to get back on top of things.

We do have some great things on our horizon, both personally and professionally, so things will pick back up, but for now I’m trying not to go too crazy while I sit here helplessly waiting.

Until then, I’m using this old photo of some vibrant roses to remind me that spring is a time of good things to come. 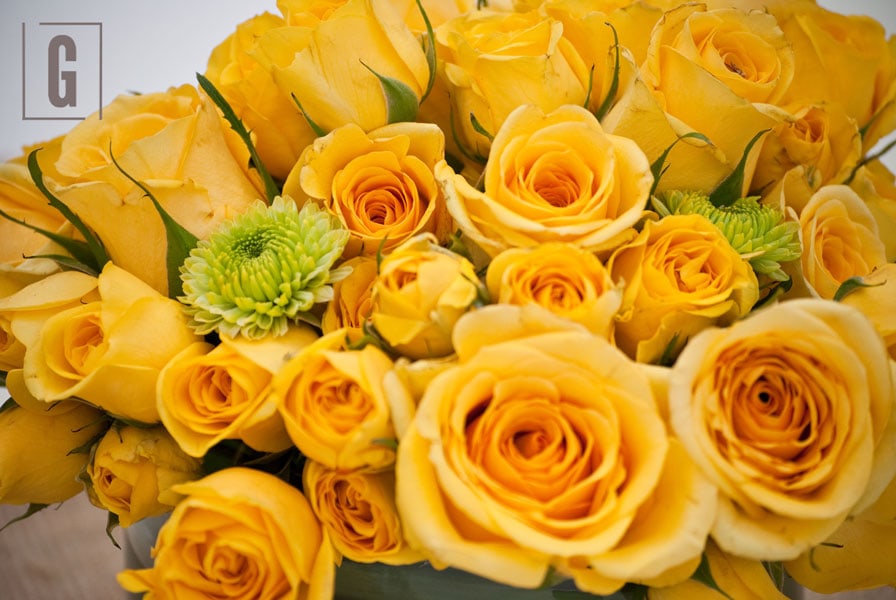