Jesse graduated from high school in 2011 and didn’t have any senior photos taken.  Now, a couple years out, he (and his mom!) wanted to take the opportunity to get some great shots to add to the photo frames.  On our recent trip home to Washington, we met up with Jesse at Chamber’s Bay along the Puget Sound.  Not only did the site provide wonderful variety in terms of locations (hello awesome bridge, beach, and crazy cool architectural features), its also the site of the super hilly golf course where the 2015 U.S. Open will be held.

A few days after our shoot, Heather and I returned to run the 3 mile loop around the park and boy was it a workout!

On the day of the shoot, Jesse totally worked it out–he rocked his three looks, looking like a dapper menswear model, and tolerated the burning sun (hello, Seattle, where were the clouds???) for two hours until we had all the shots we wanted.

Jesse, it was so much fun to work with you.  Senior or not, thanks for a great shoot!  Hope your mom love the photos as much as we do! 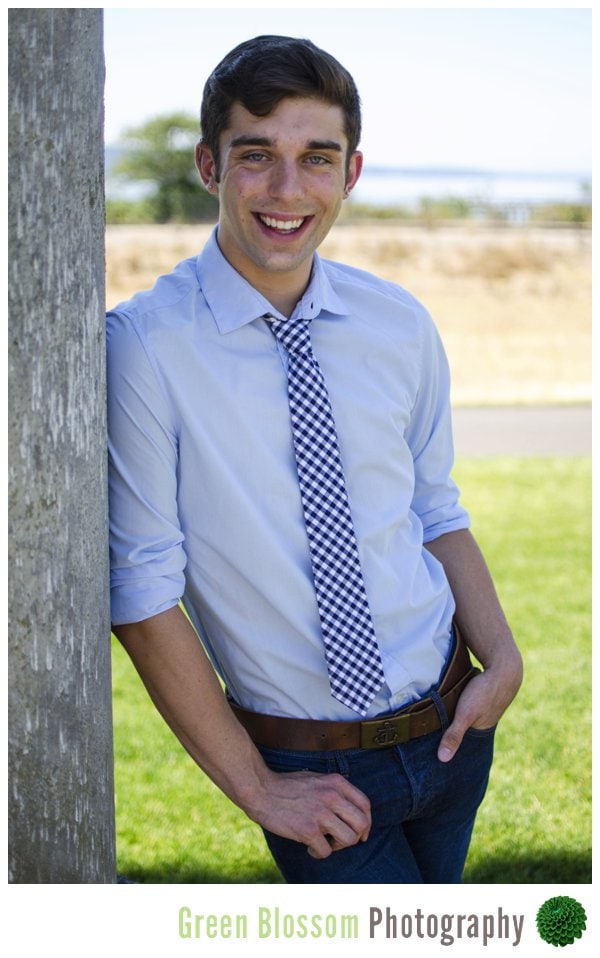 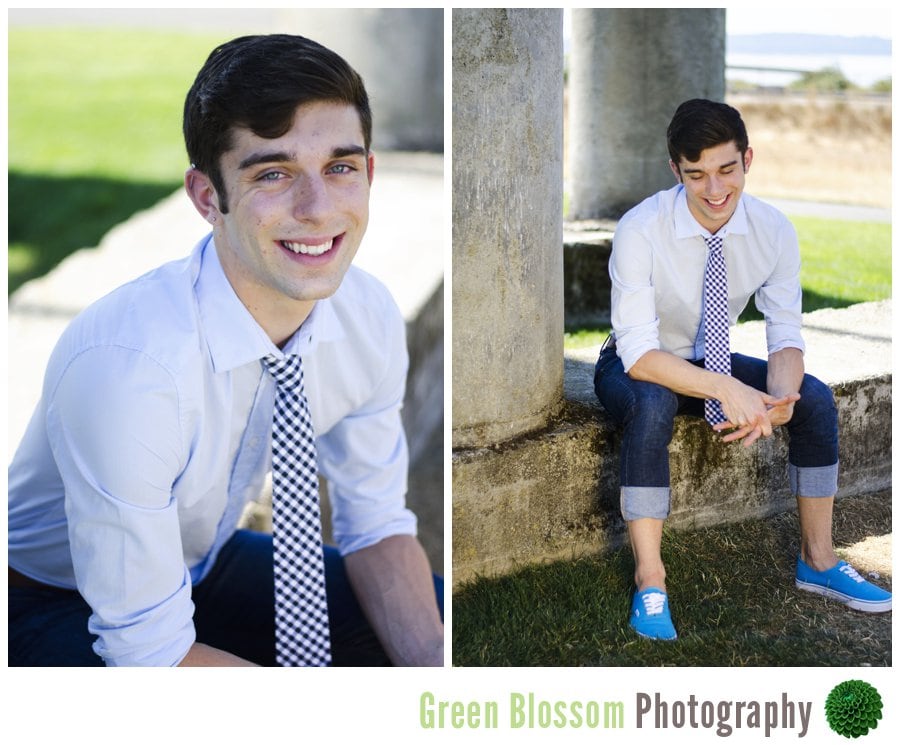 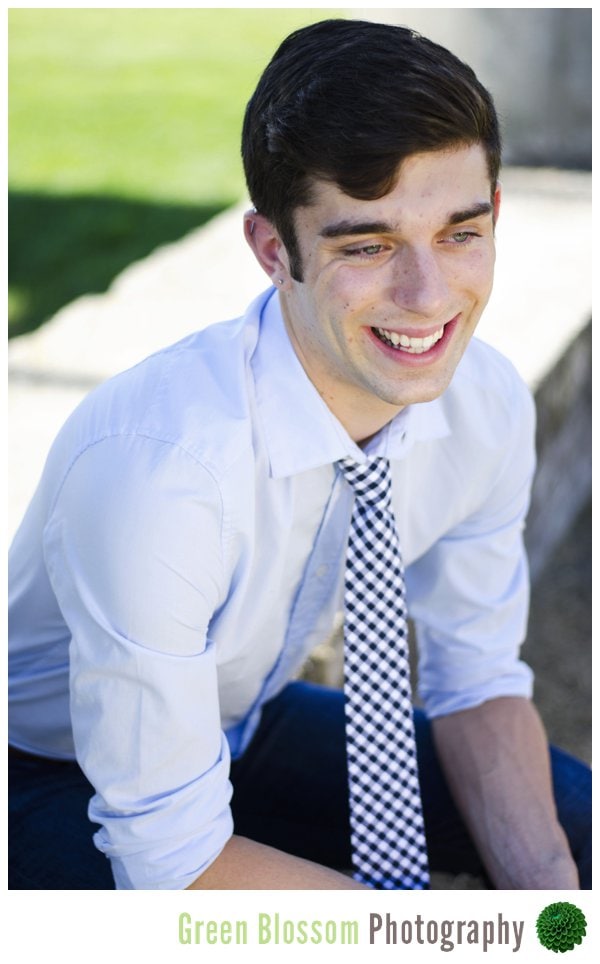 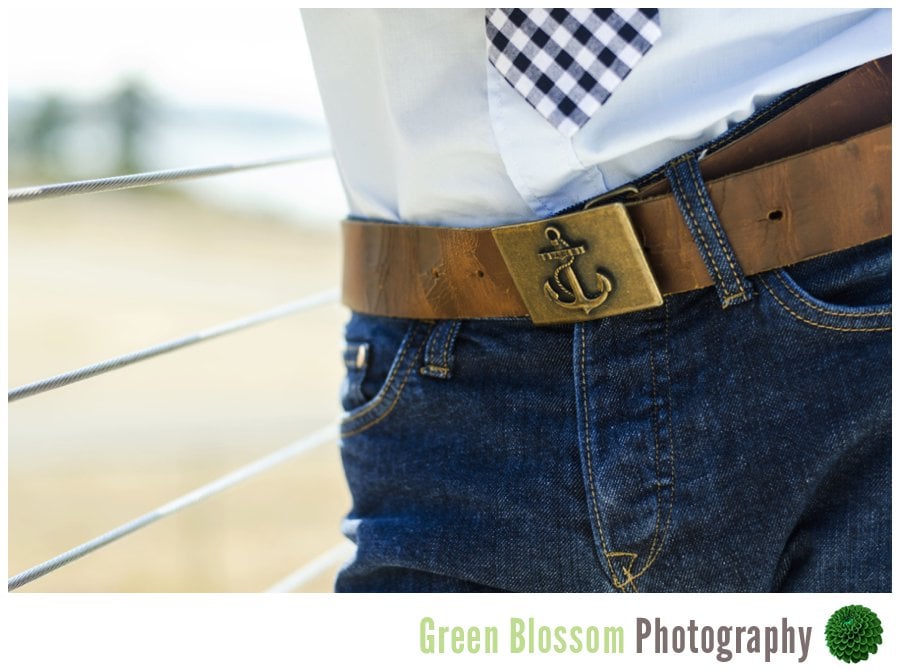 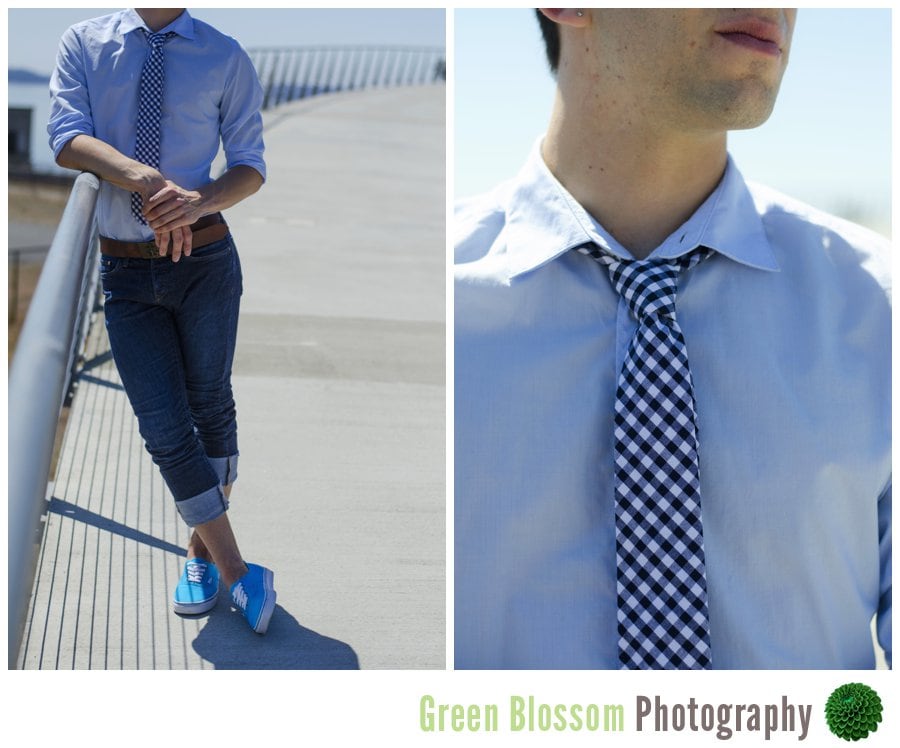 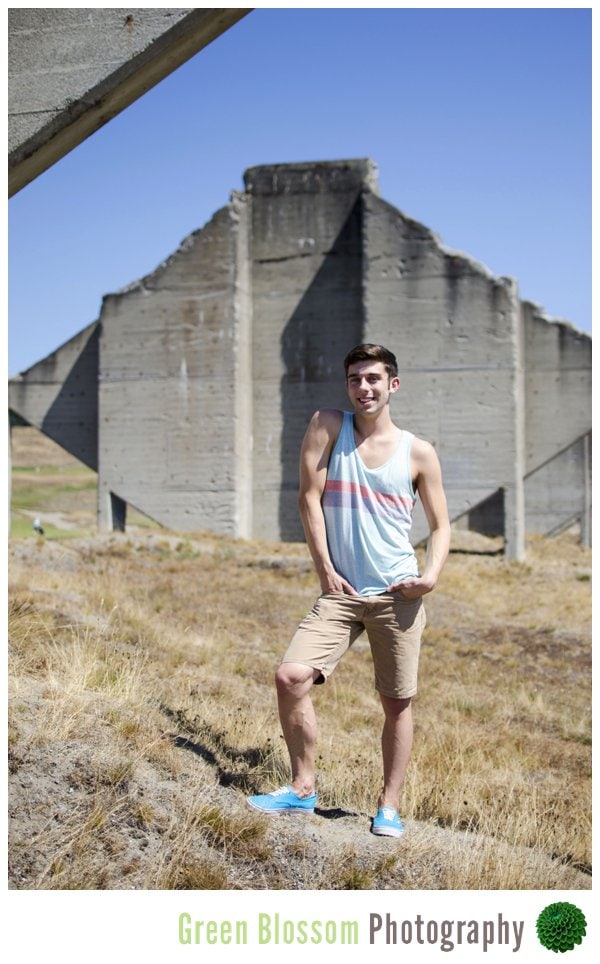 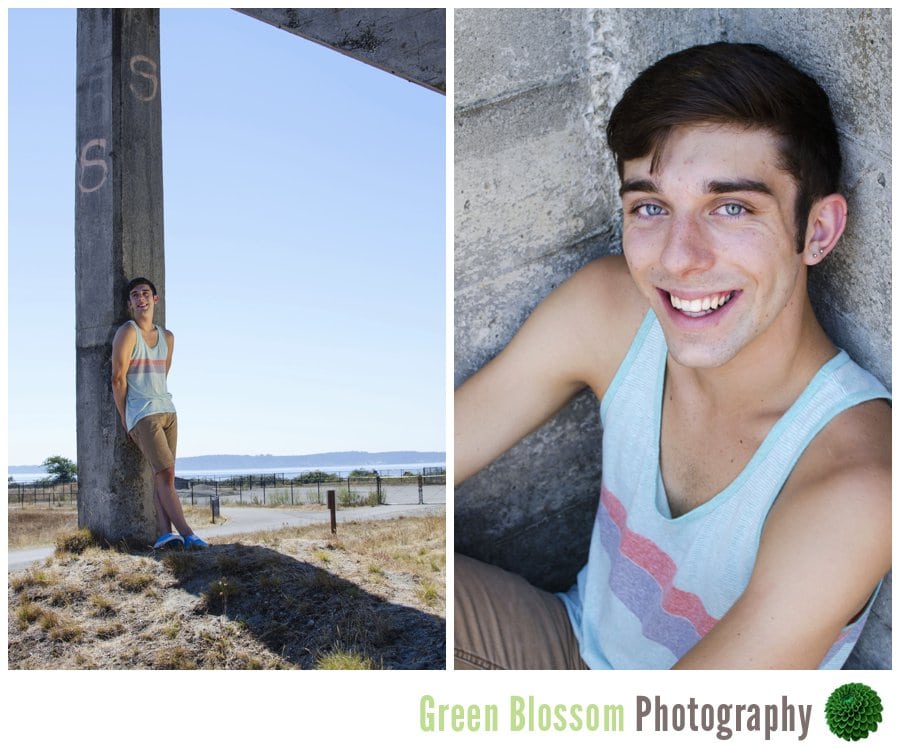 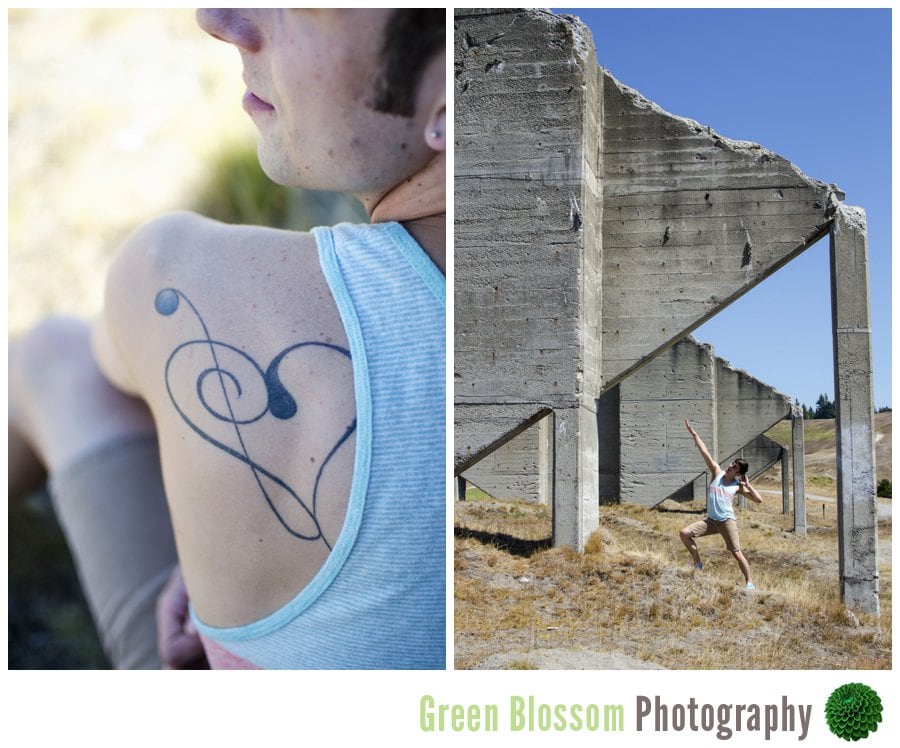 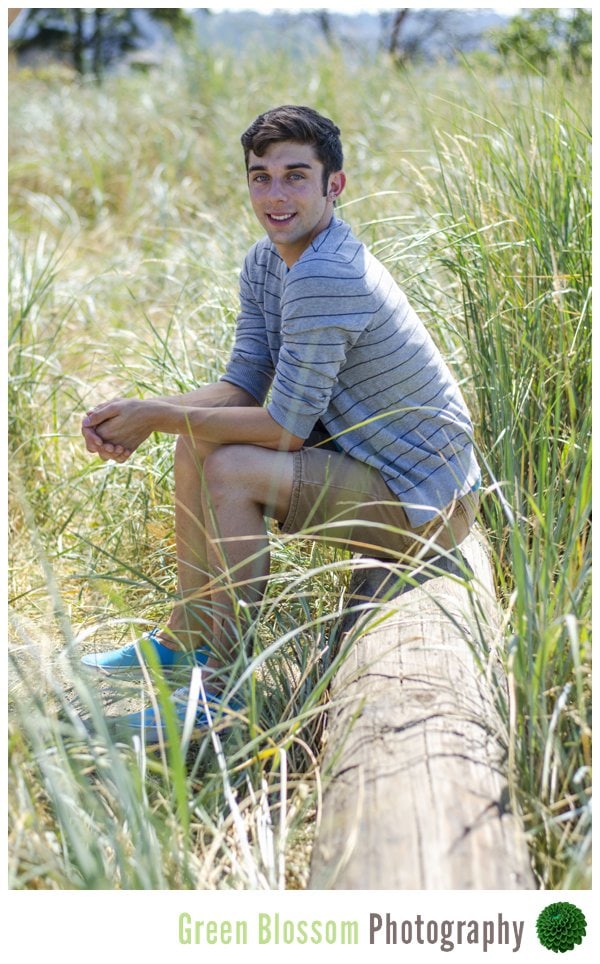