Katie and Jason met in North Carolina 2 years ago and knew they were right for each other fairly quickly.

With the tunes of Matchbox 20 in the background and Katie singing along, Jason knew Katie was something special.  Later, when the two of them climbed the Eiffle Tower in Las Vegas and stood at the top freezing (wearing flip flops because they’re from the south), Jason wrapped Katie in her arms and she knew he was the one.

Katie and Jason are the perfect balance of love and silliness that keeps their life fun and I was so honored to be able to document their wedding day in early October.

Katie and I met on our first day of college at Randolph-Macon Woman’s College in 2002. She stopped by my room as I was unpacking, introducing herself as a fellow volleyball player, arriving amongst the early bunch for a week of pre-season practice. It didn’t take long before we were laughing over the assembly of a complicated drying rack and making smoothies while getting to know each other.  Its funny, when I left Christiansburg for college, I was excited, but, being shy, I was not sure how easily I’d make friends.  I shouldn’t have worried because Katie and I hit it off immediately and became inseparable as we navigated team sports, hallway study sessions of Organic Chemistry, biology labs, and our study abroad experience in Denmark.  We had other good friends in our group, but I can honestly say that college would not have been the same without her.  Who else would have gone for 6am runs in the snow and ice and stayed in the zoology lab until 10pm making up silly acronyms to help us remember a formaldehyde preserved specimen?

We’ve both taken different paths since graduation: Katie is now an Emergency Department nurse and is settled in North Carolina, loving her new family and learning to be an awesome step-parent to Jason’s two daughters.  I’ve taken to the Rocky Mountains and don’t do much with my biology degree.  Being so far apart makes it difficult to stay in touch, but our friendship is one that falls perfectly back in place when we see each other.

I could not be more thrilled for her that she found the funny, loving guy that is Jason and I am so happy to see the two of them building a life together.

And please, lets not go 4 years without seeing each other again!

Lots of love to you both! 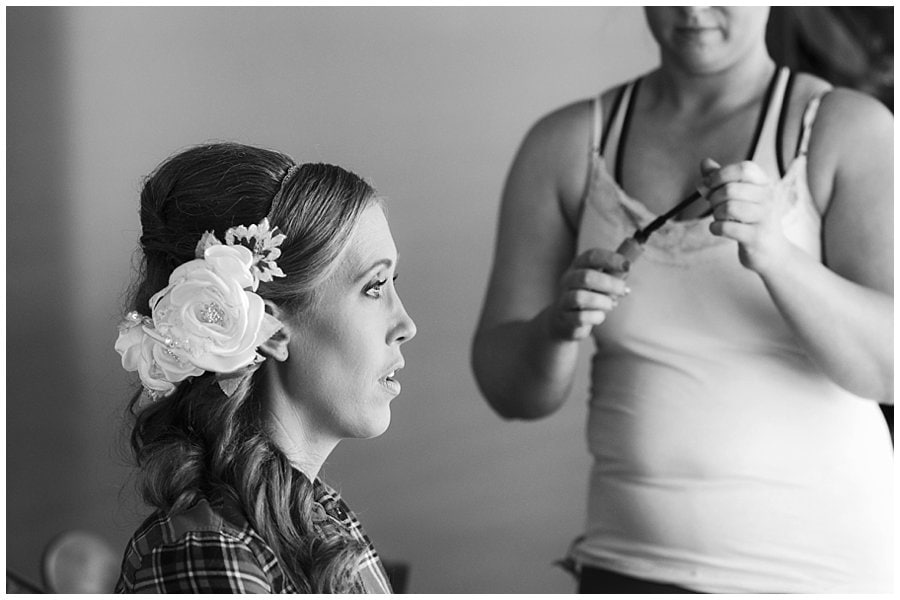 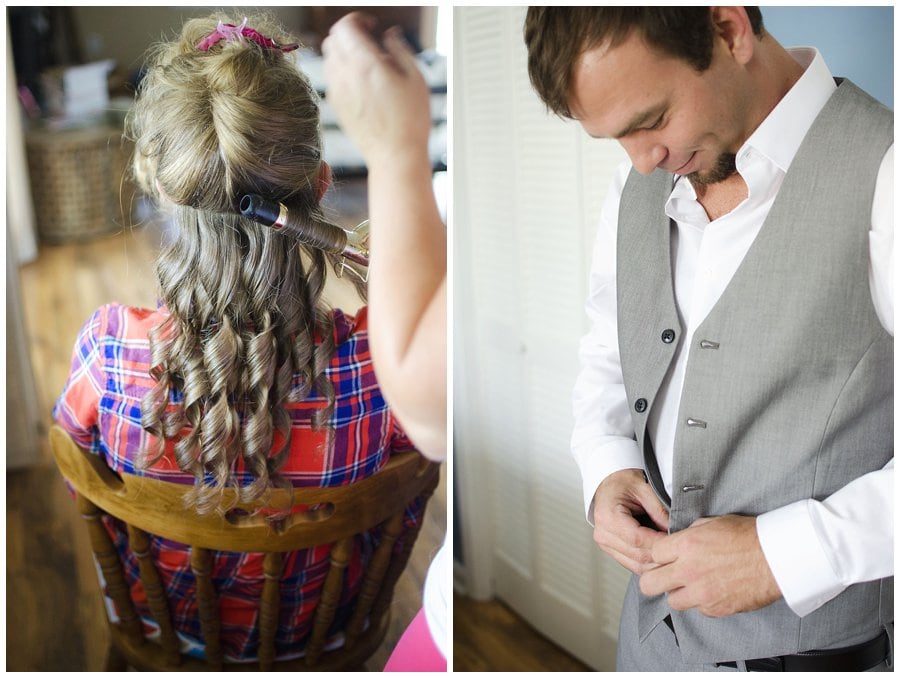 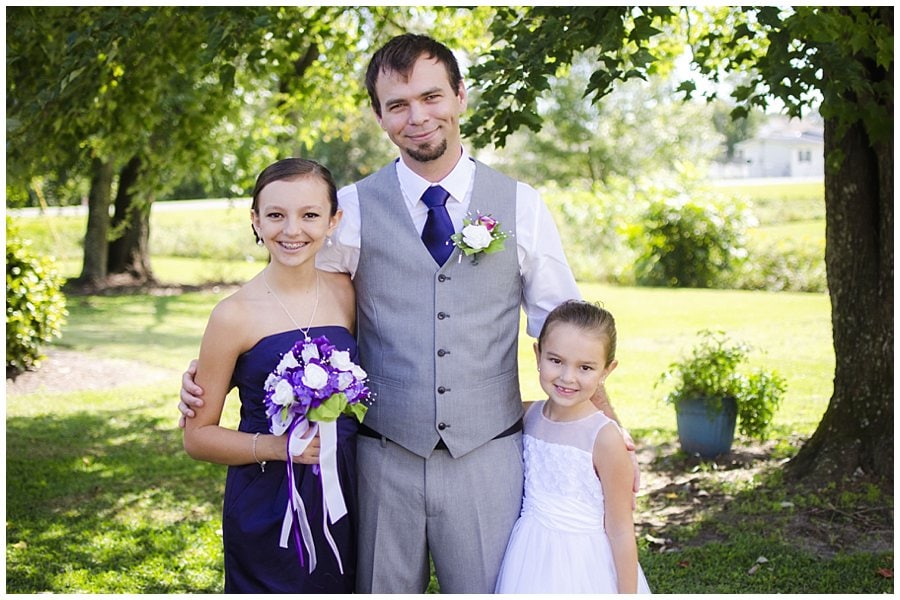 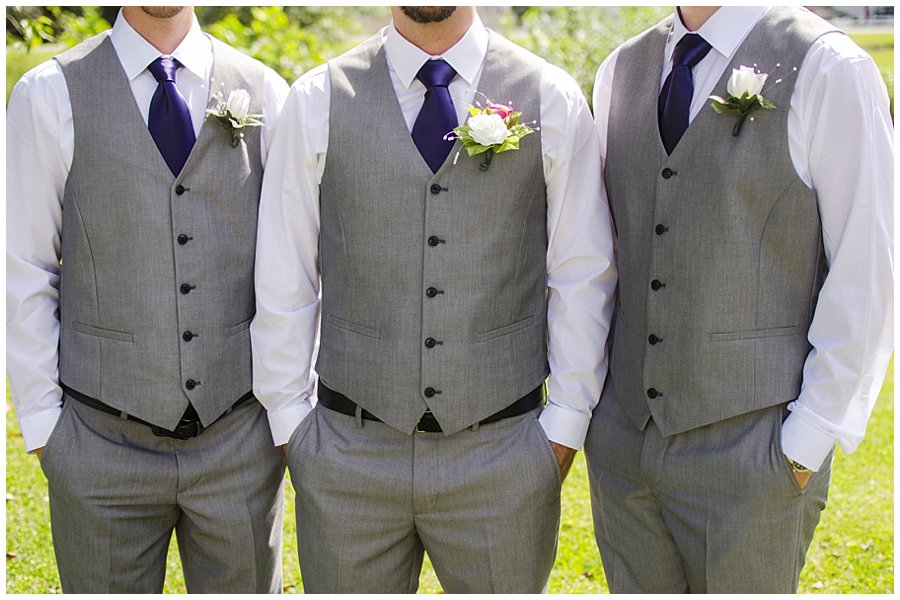 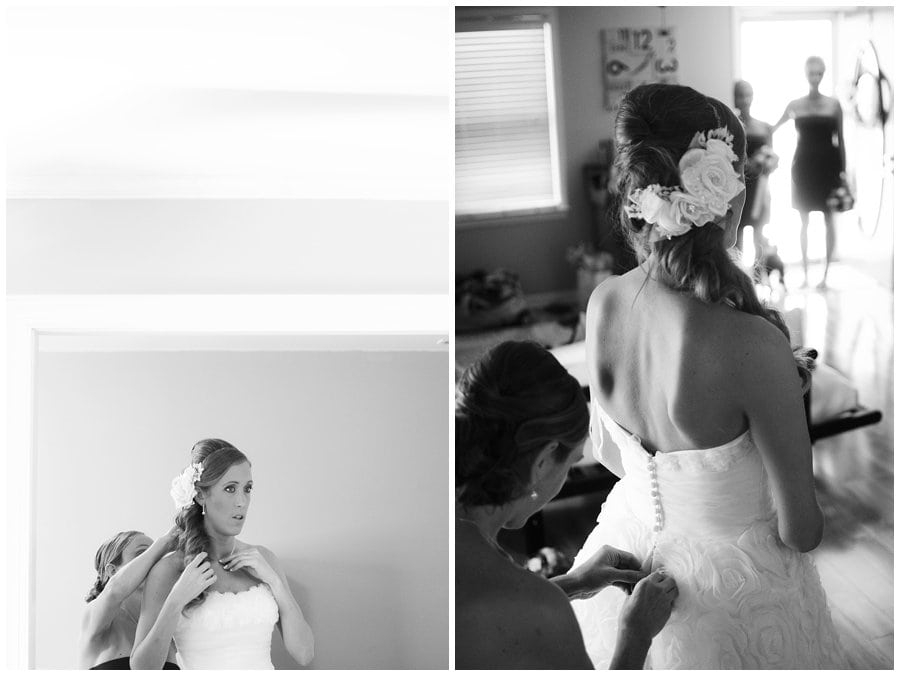 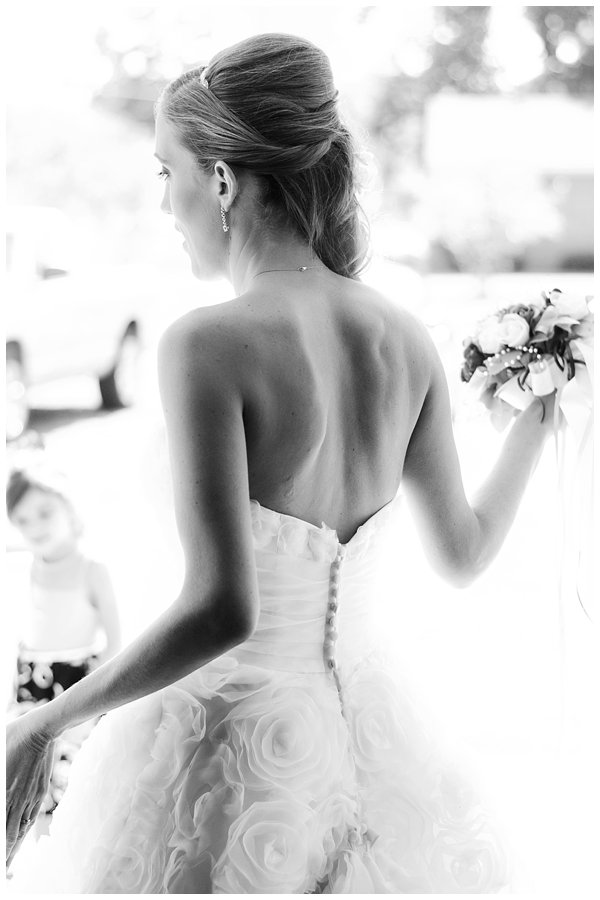 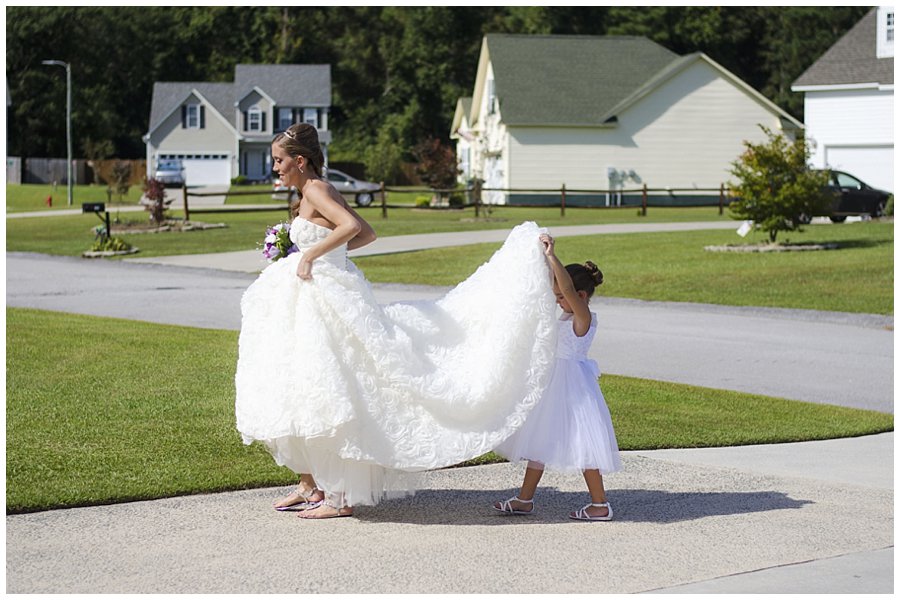 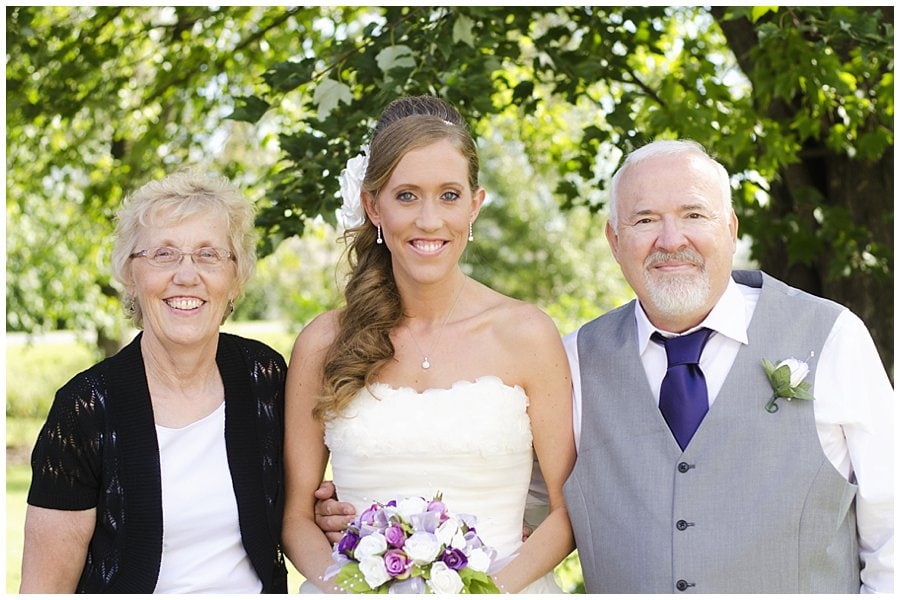 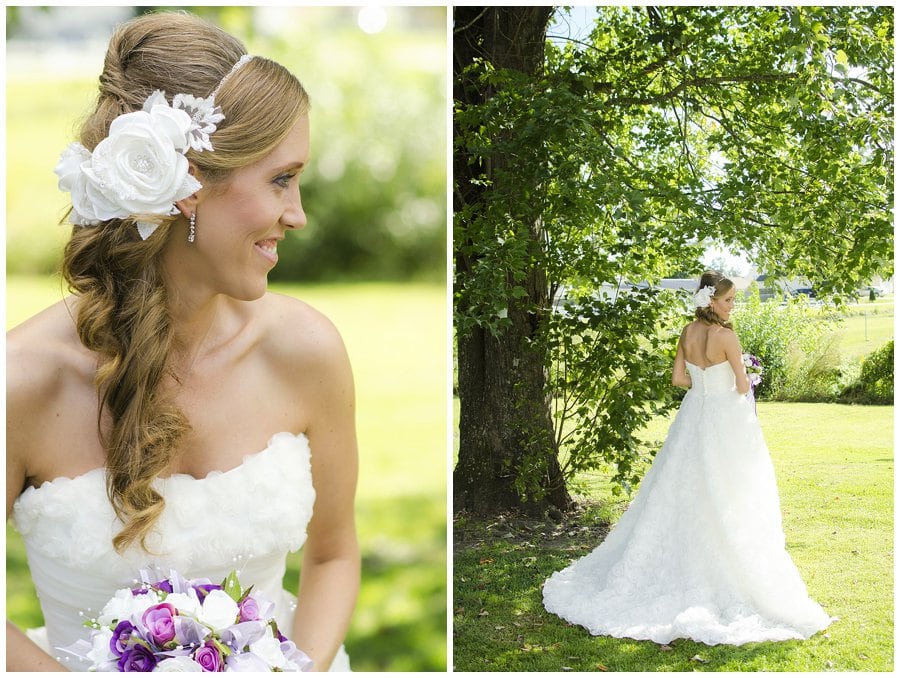 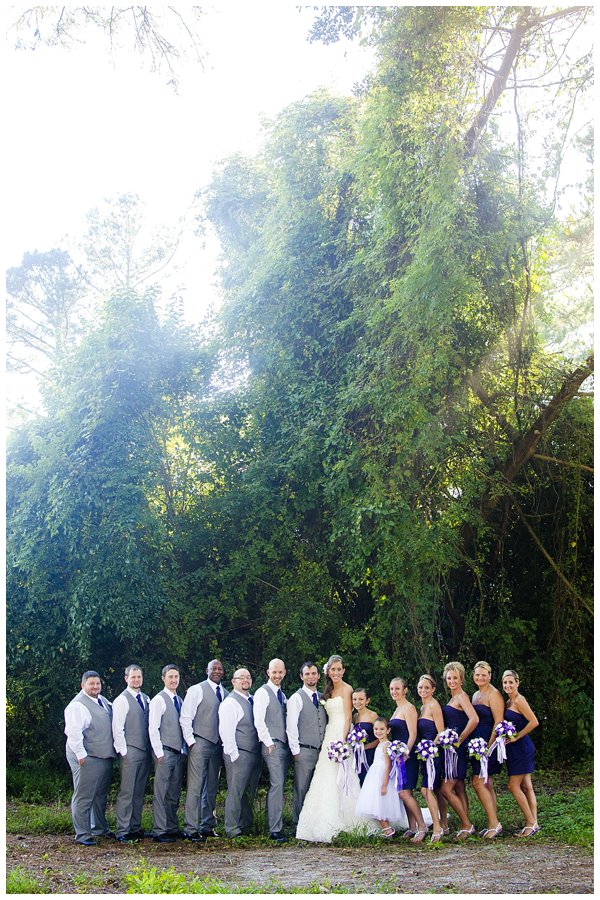 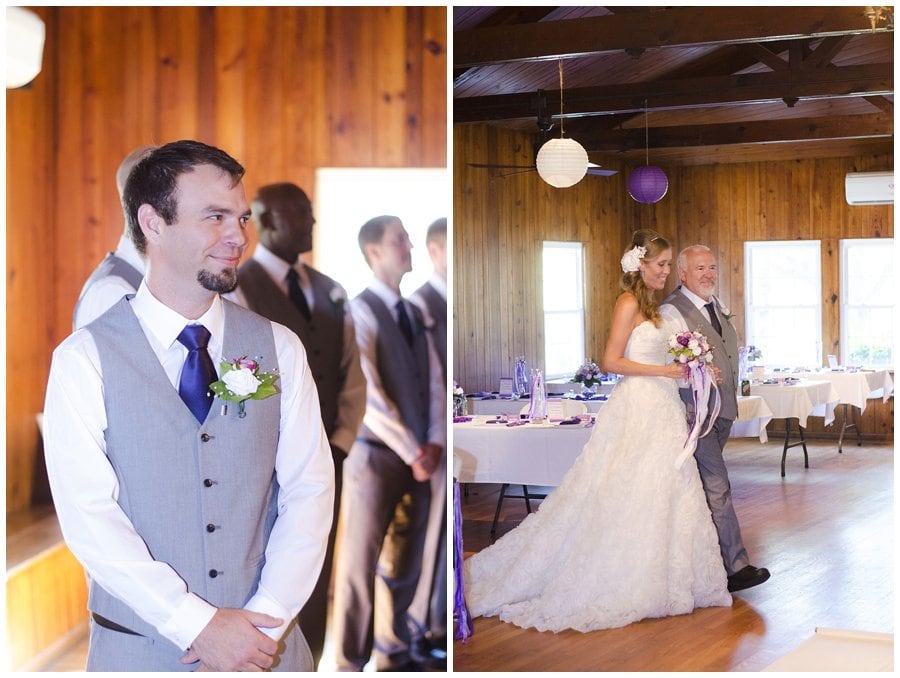 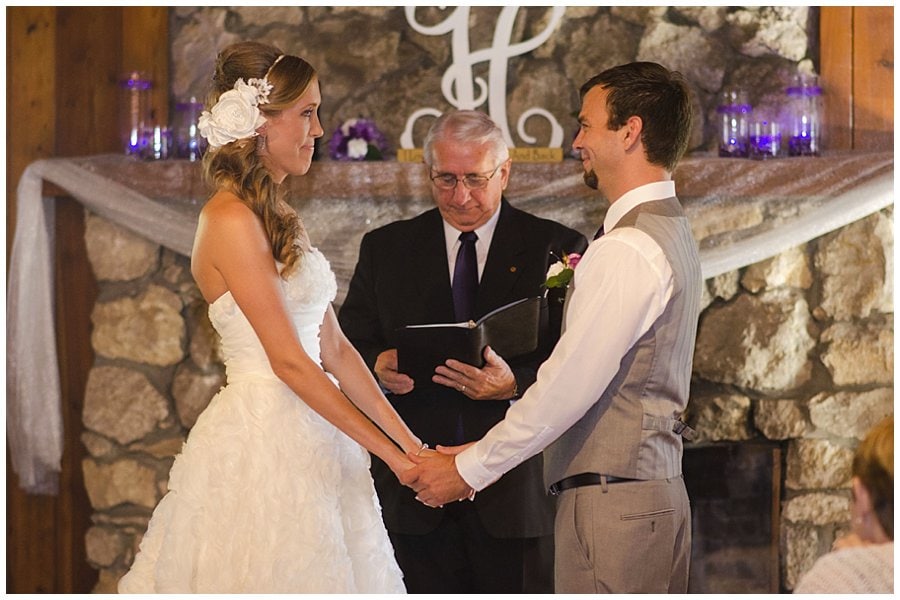 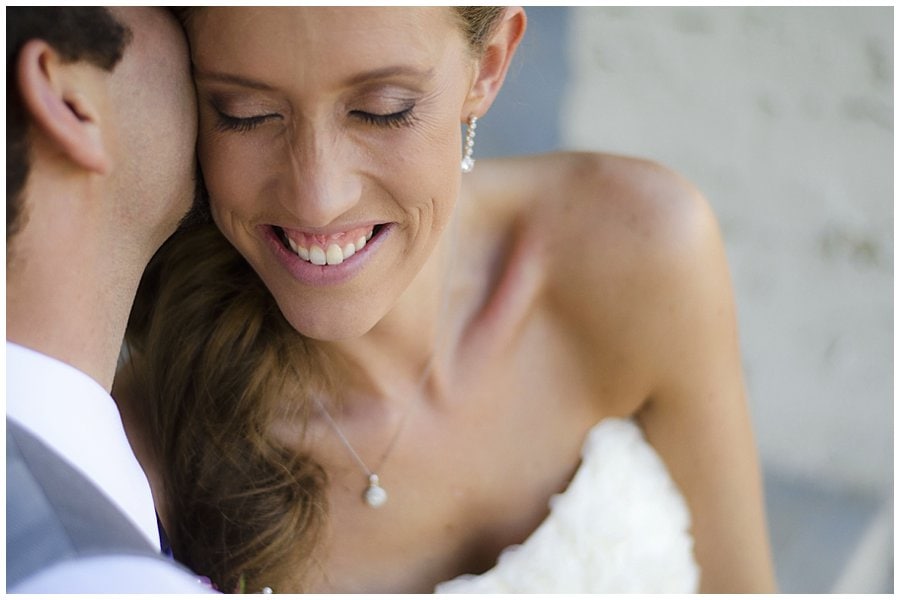 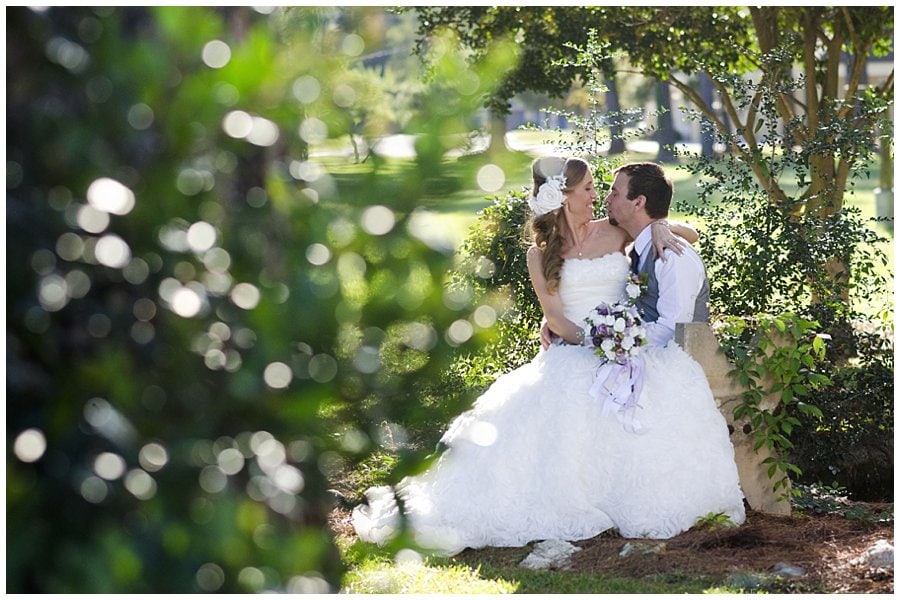 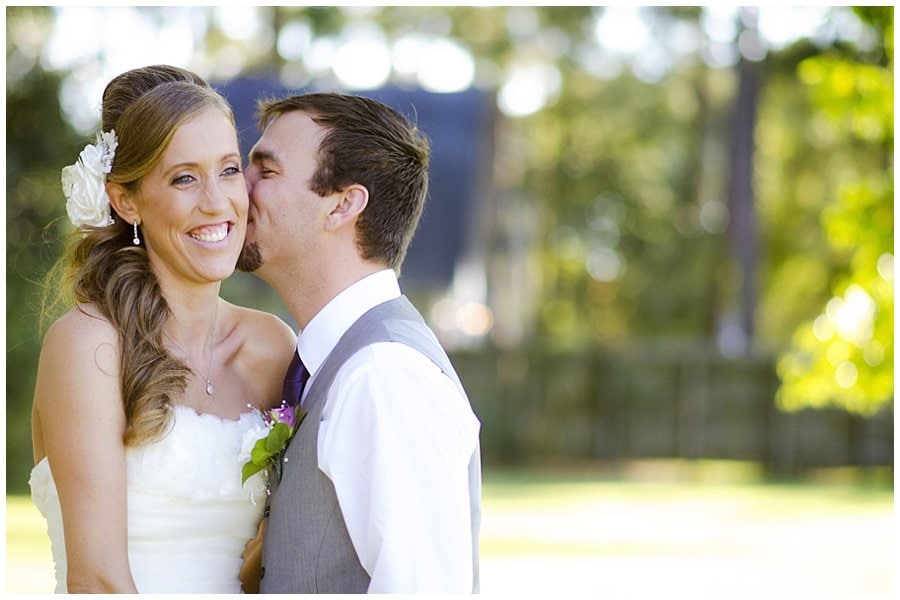 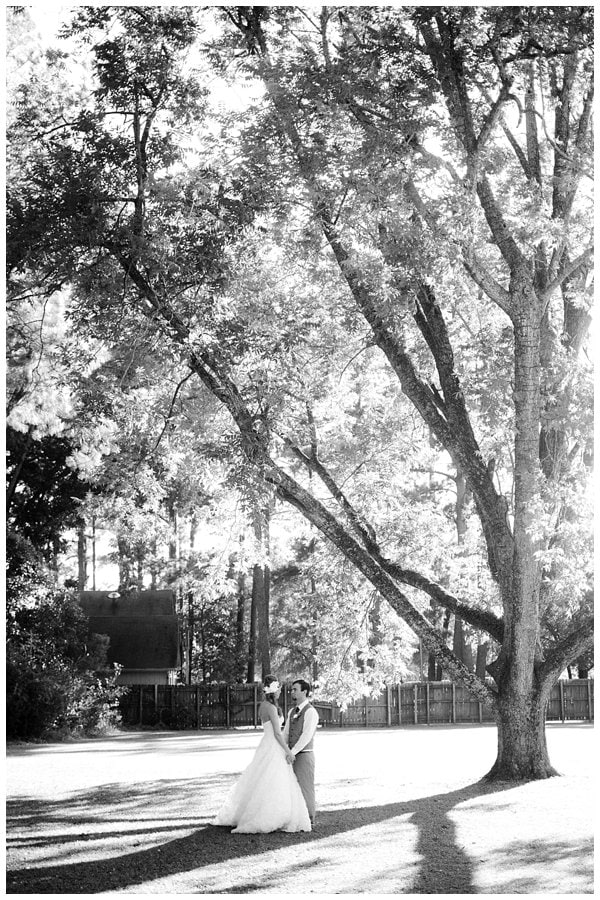 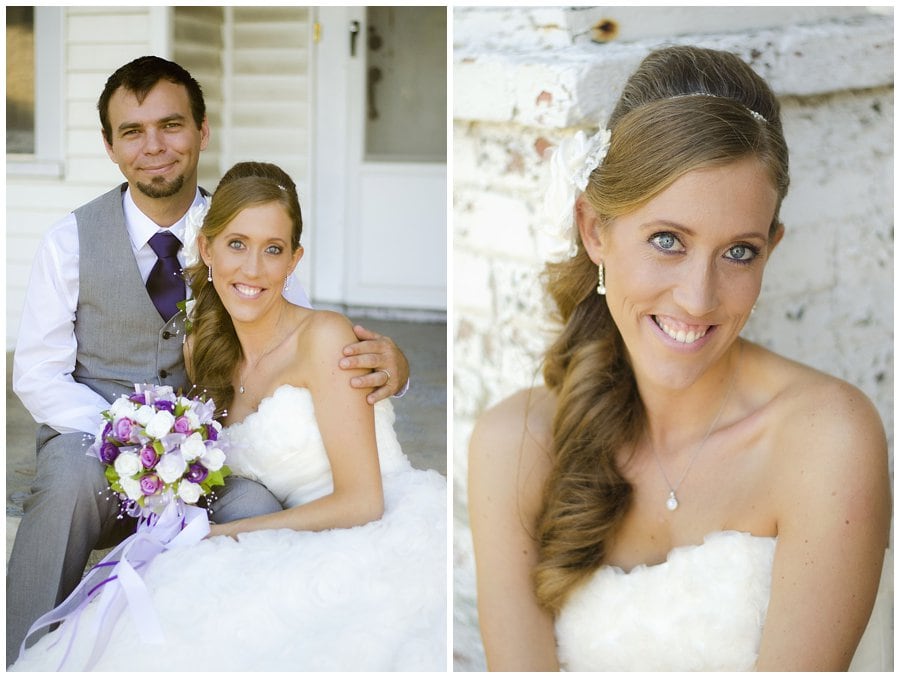 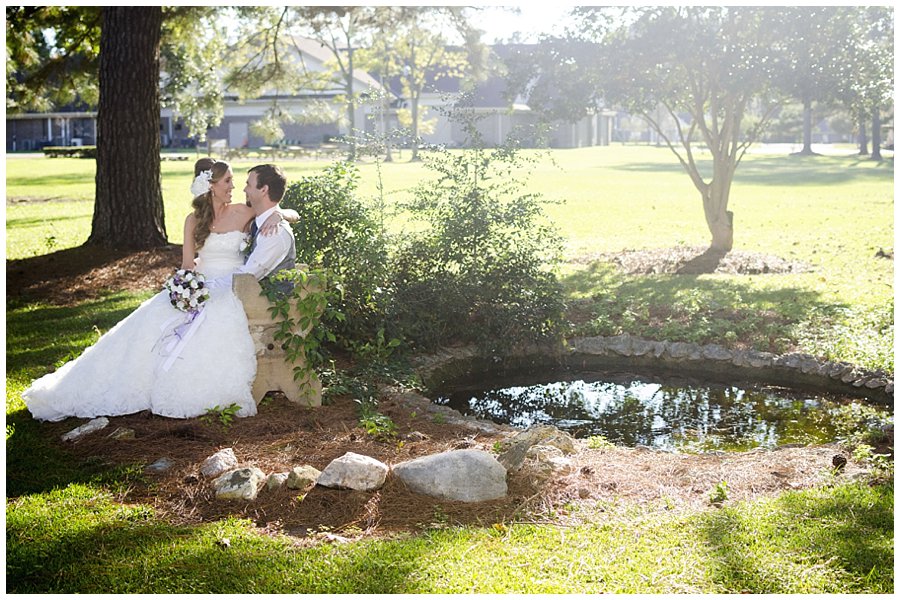 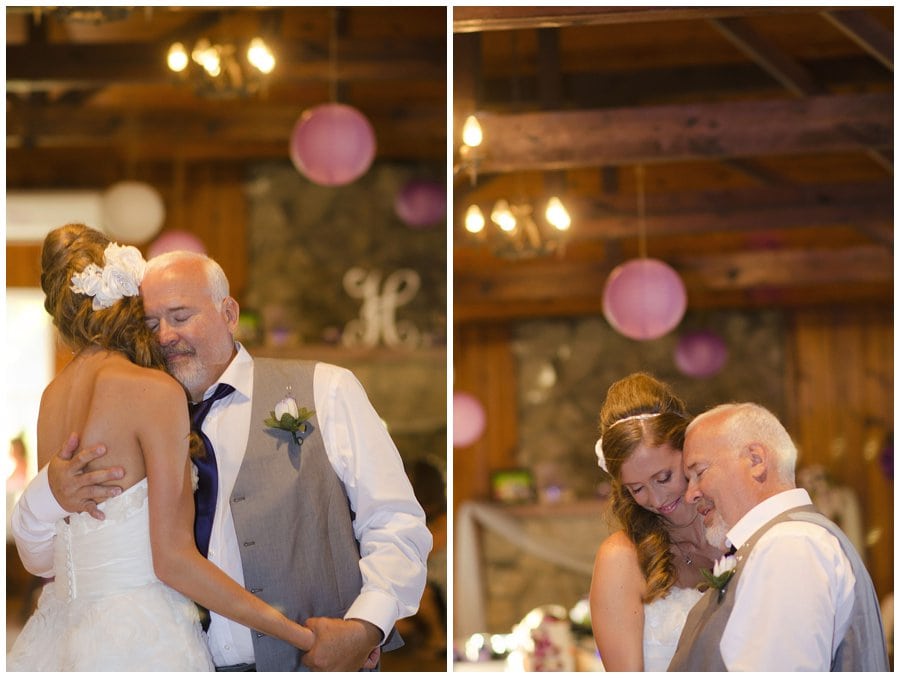 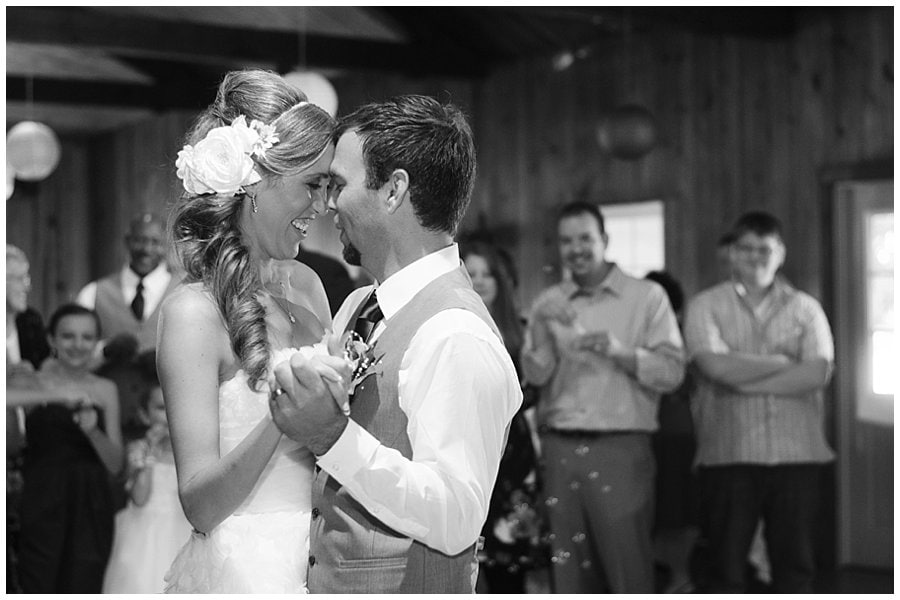 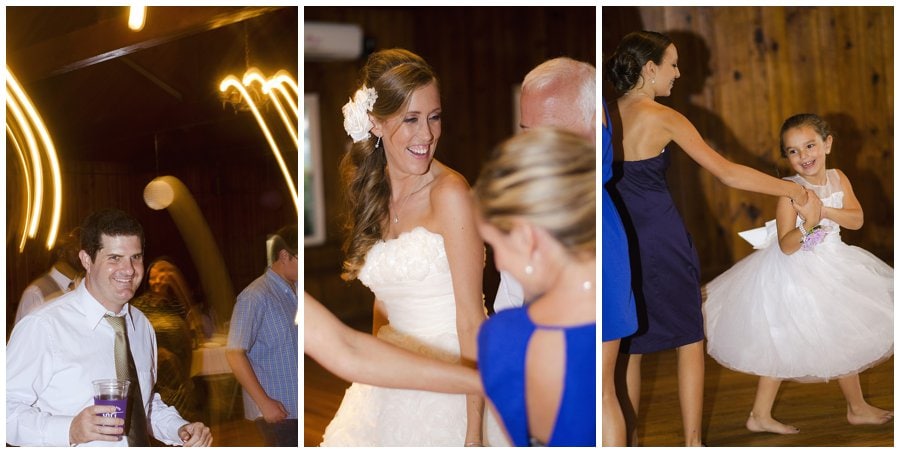 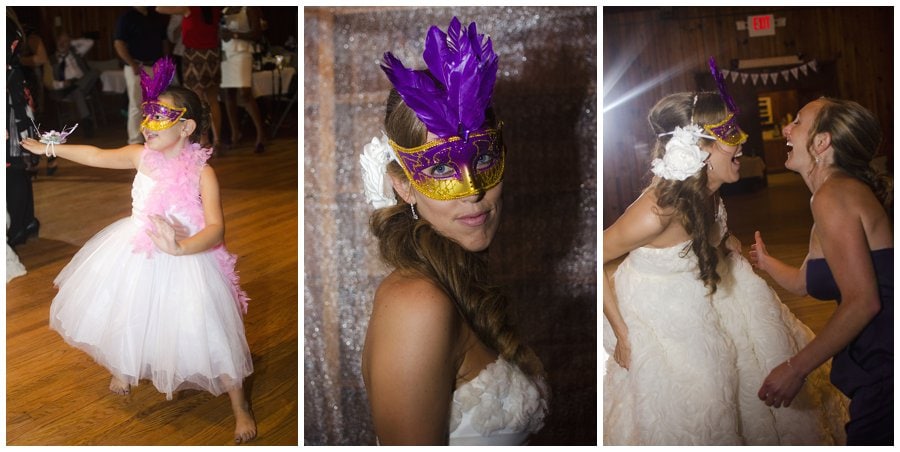