Sally and James are one of the 2020 couples who had to change their plans because of COVID. They had originally planned to marry at Red Rocks this October. But when it started looking like their wedding might not happen, they switched gears.  After a bunch of research, they grabbed a ceremony spot in Rocky Mountain National Park and bumped up their wedding to the end of June.

They definitely got lucky, too. Shortly after they secured their spot, RMNP announced that they were not approving any new weddings until October!

On the day of their elopement, I met Sally at Della Terra to capture her getting in to her dress.  I love that Sally took a few minutes to FaceTime with her parents before we headed to Lily Lake.

At the lake, I met James, who was patiently waiting at the Lily Lake dock for Sally to arrive.  Sally and James decided to wait to see each other until the ceremony, so their ceremony started with a sweet first look moment.

Then they stood arm in arm on the dock and listened to a friend deliver their ceremony.

A short time later they shared their first kiss in front of their two friends/witnesses. The four friends popped open champagne to celebrate and took some time to revel in the fact that Sally and James were now husband and wife.

After a few portraits at Lily Lake, we hopped in the car to head up Trail Ridge Road. We had hoped for prolonged sunset near the top, but when we got out of the car in 40mph whipping winds we didn’t know if that would happen!

We braved the cold in two spots for about 30 minutes total, but we definitely took advantage of what we had.

At our first spot Sally and James brought out a speaker and shared their first dance with the high altitude peaks in the background.

And then at our second spot, we milked the last bit of sunshine for all that it was worth.

Thankfully we didn’t get blown off the mountain!  But we definitely finished the day with cold noses and fingers.

It was all worth it, though, to see these two moving into life together as a newly married couple.  The two of them have big entrepreneurial dreams and I’m excited to see where life takes them over the next few years. 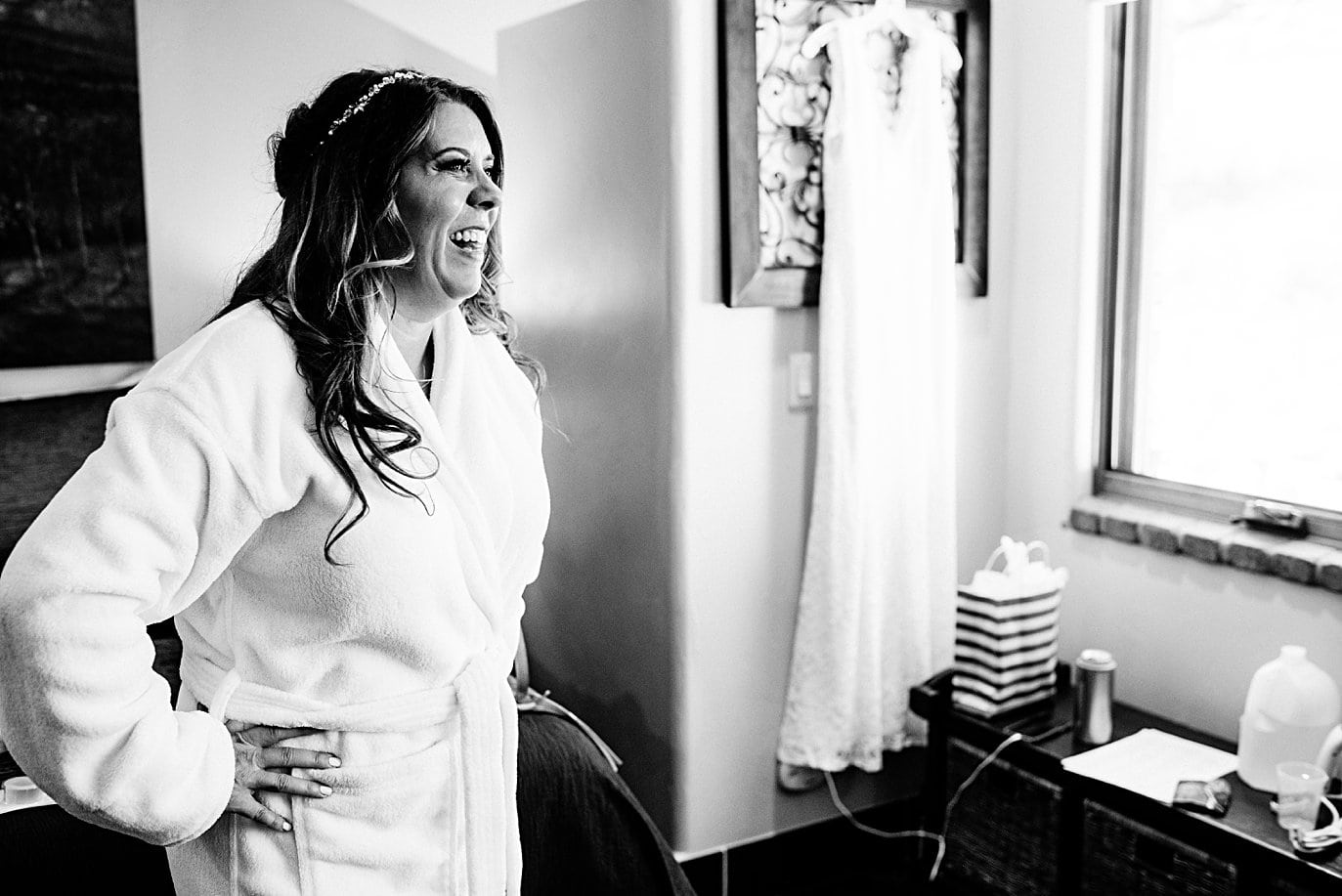 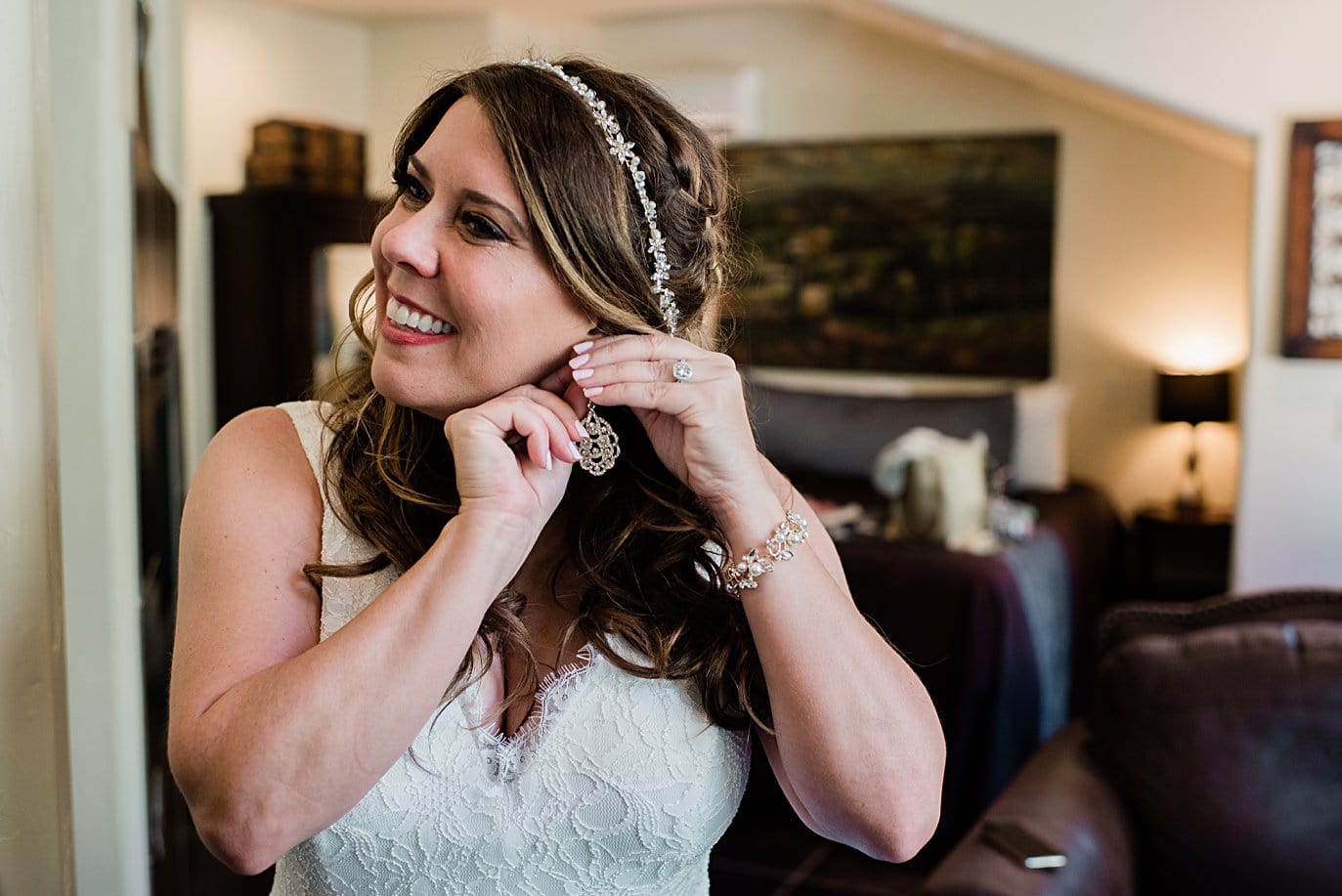 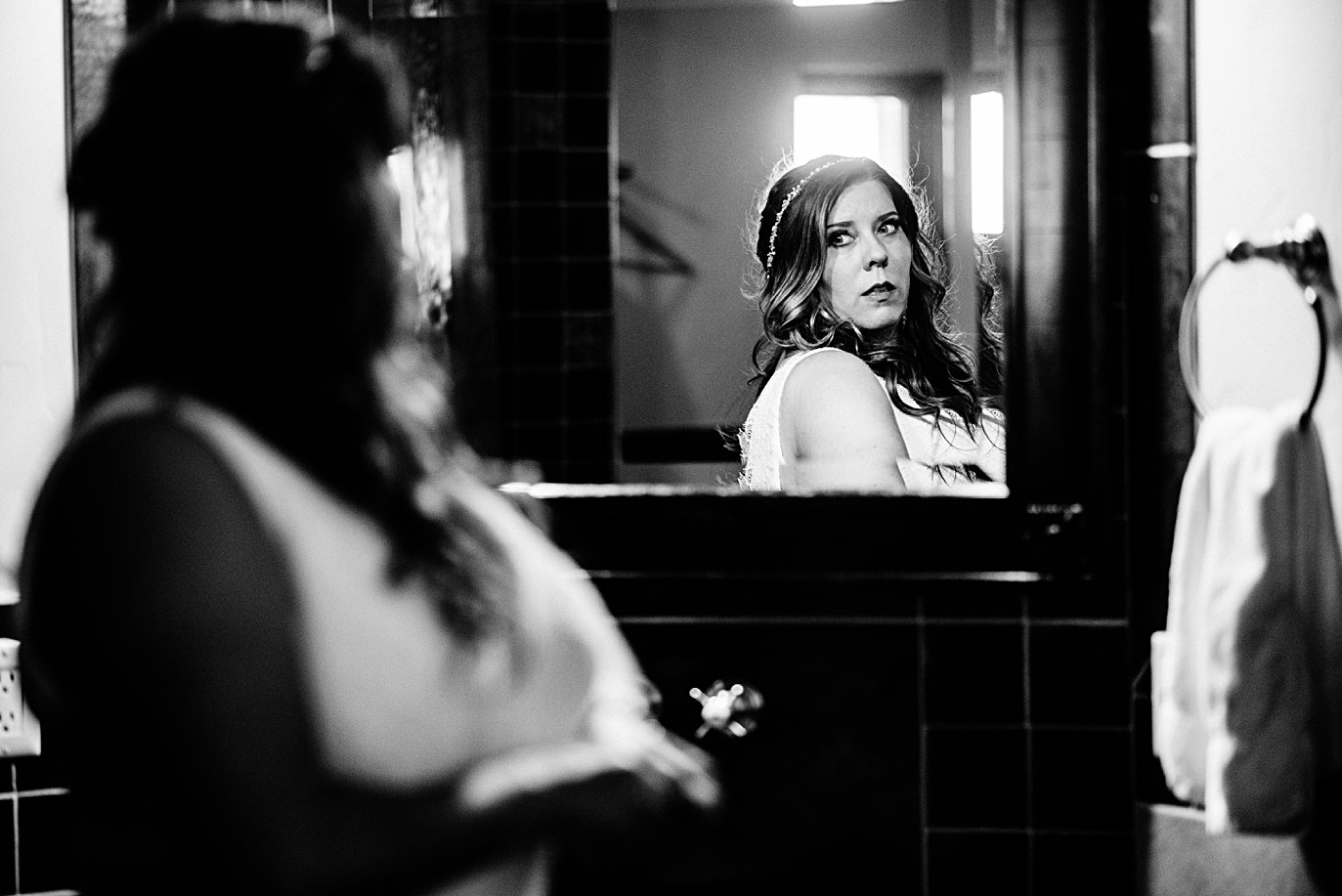 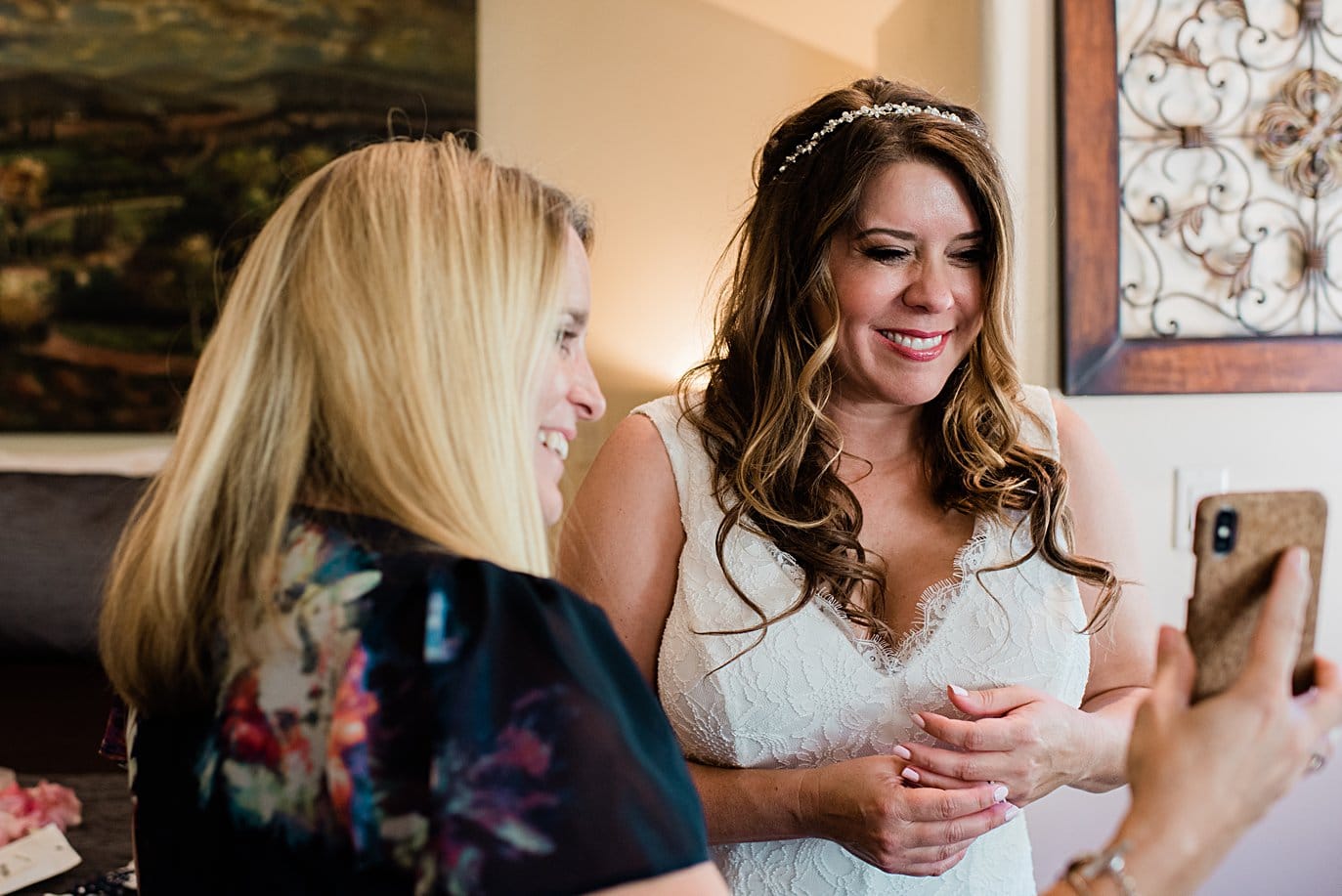 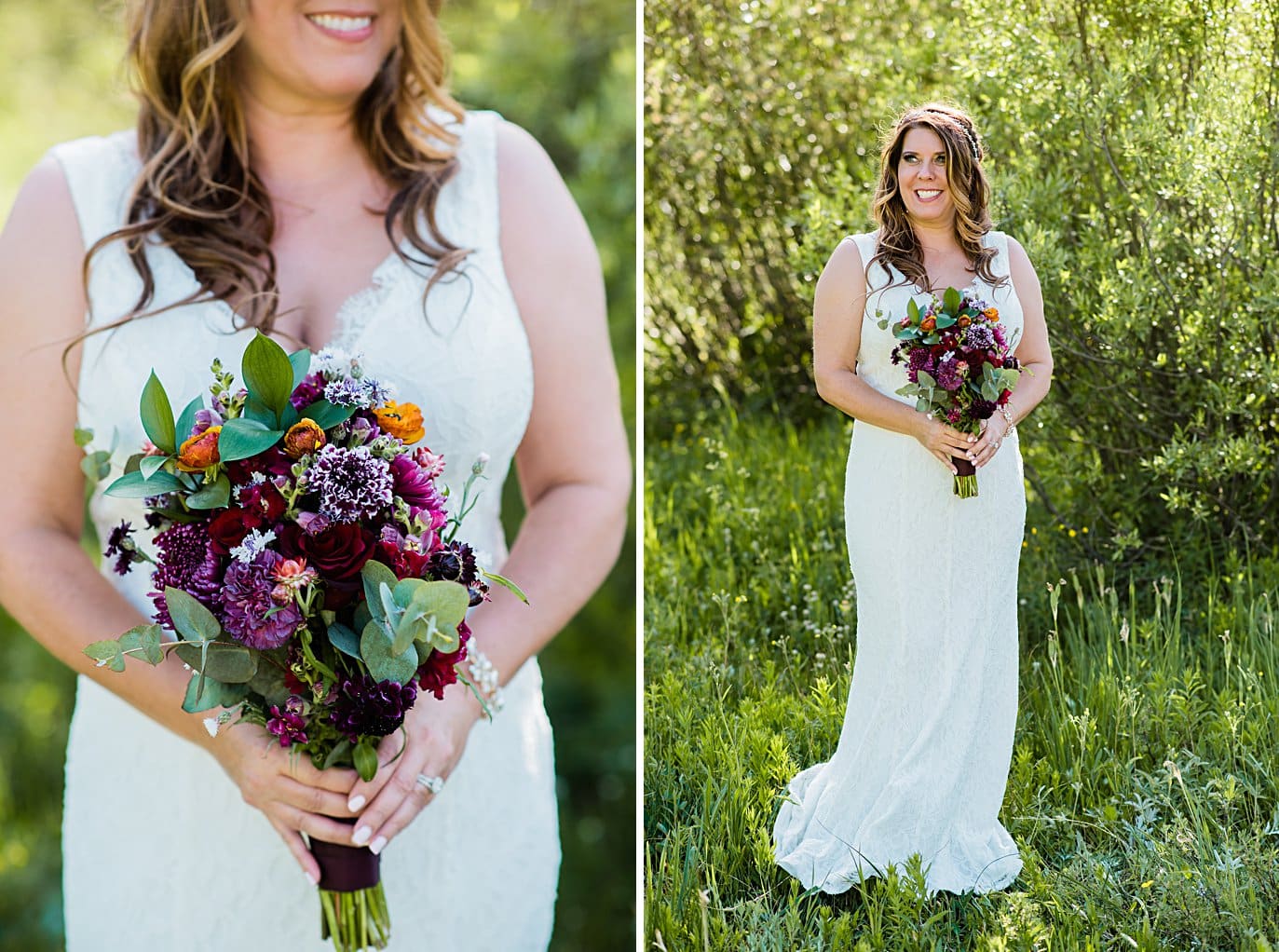 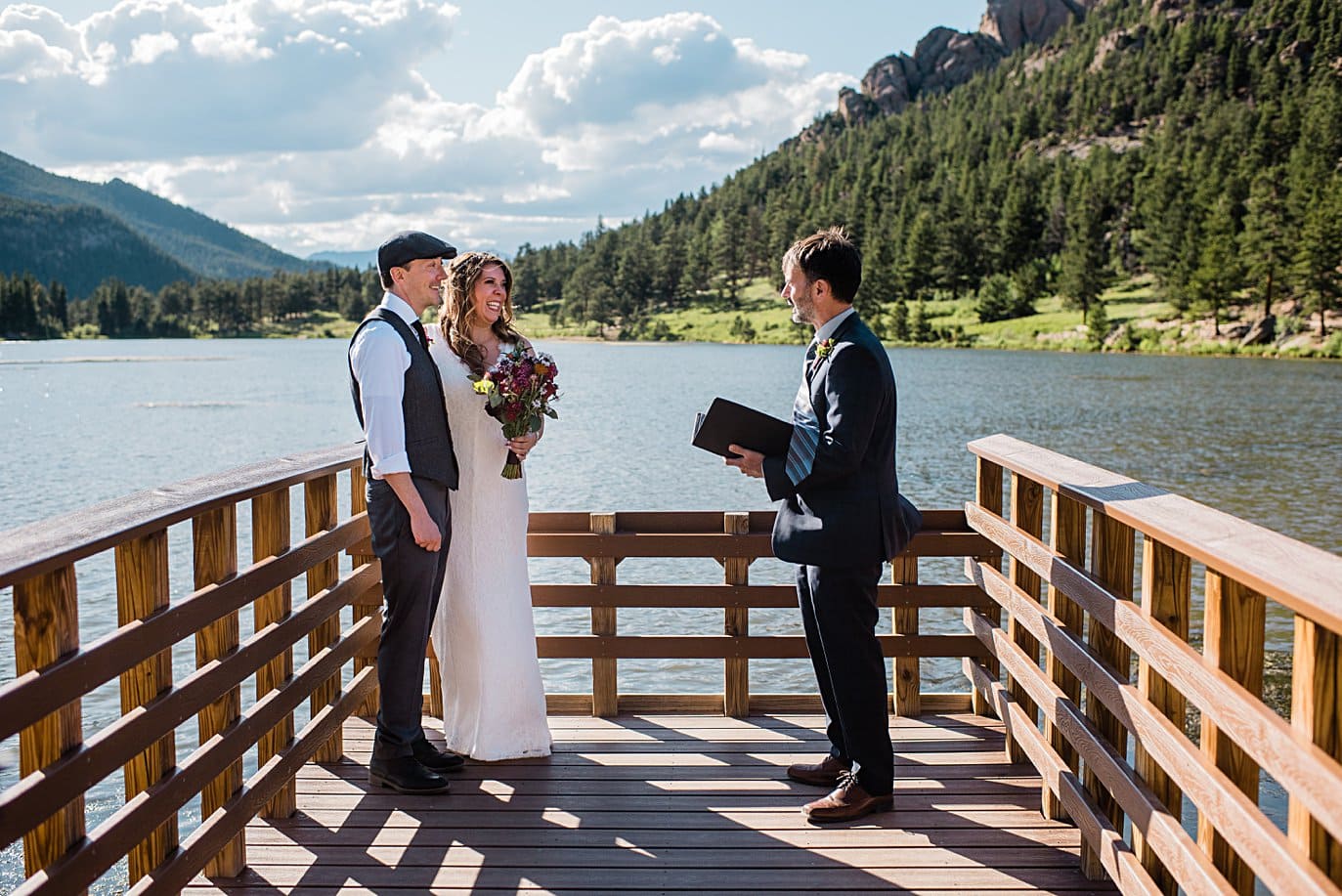 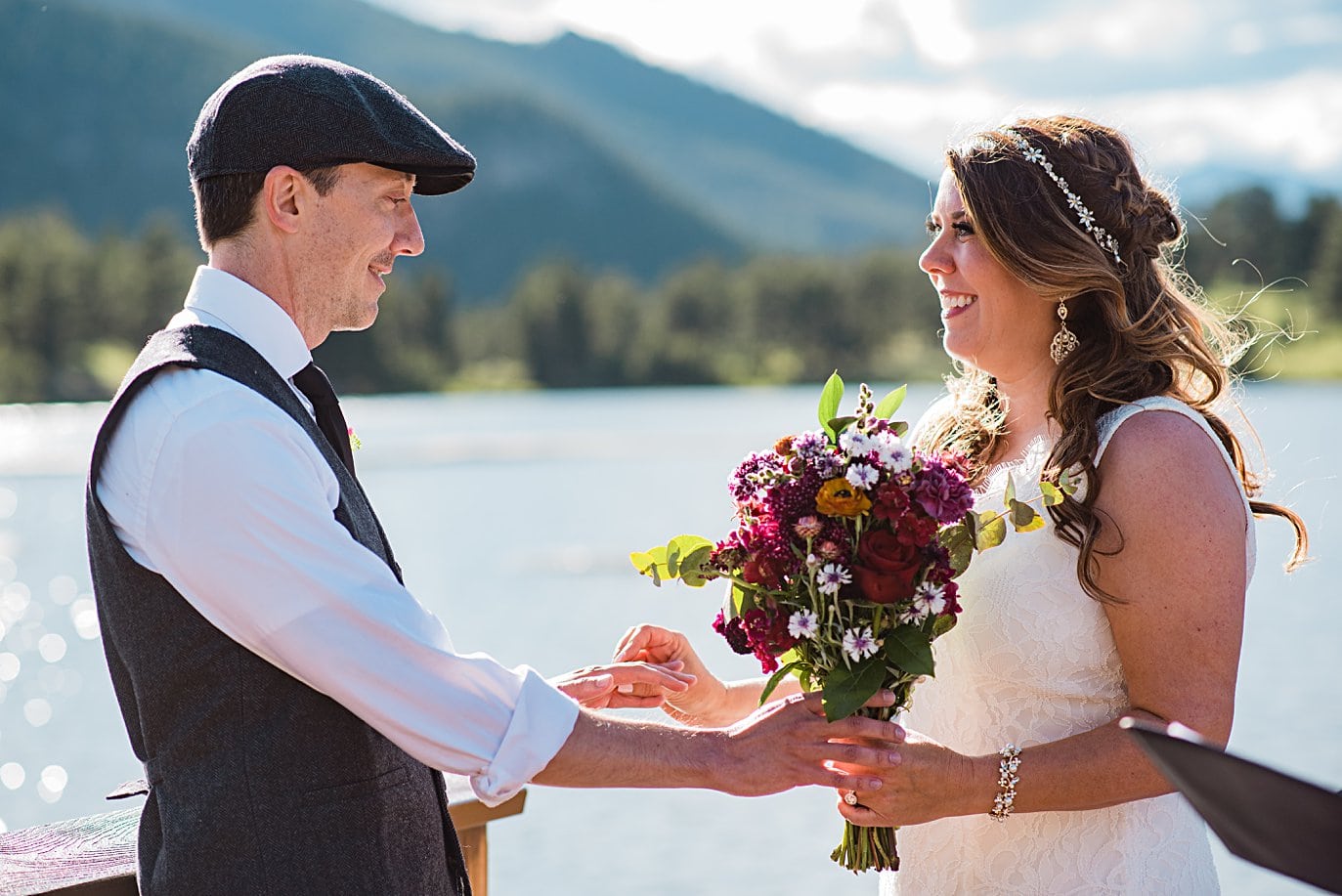 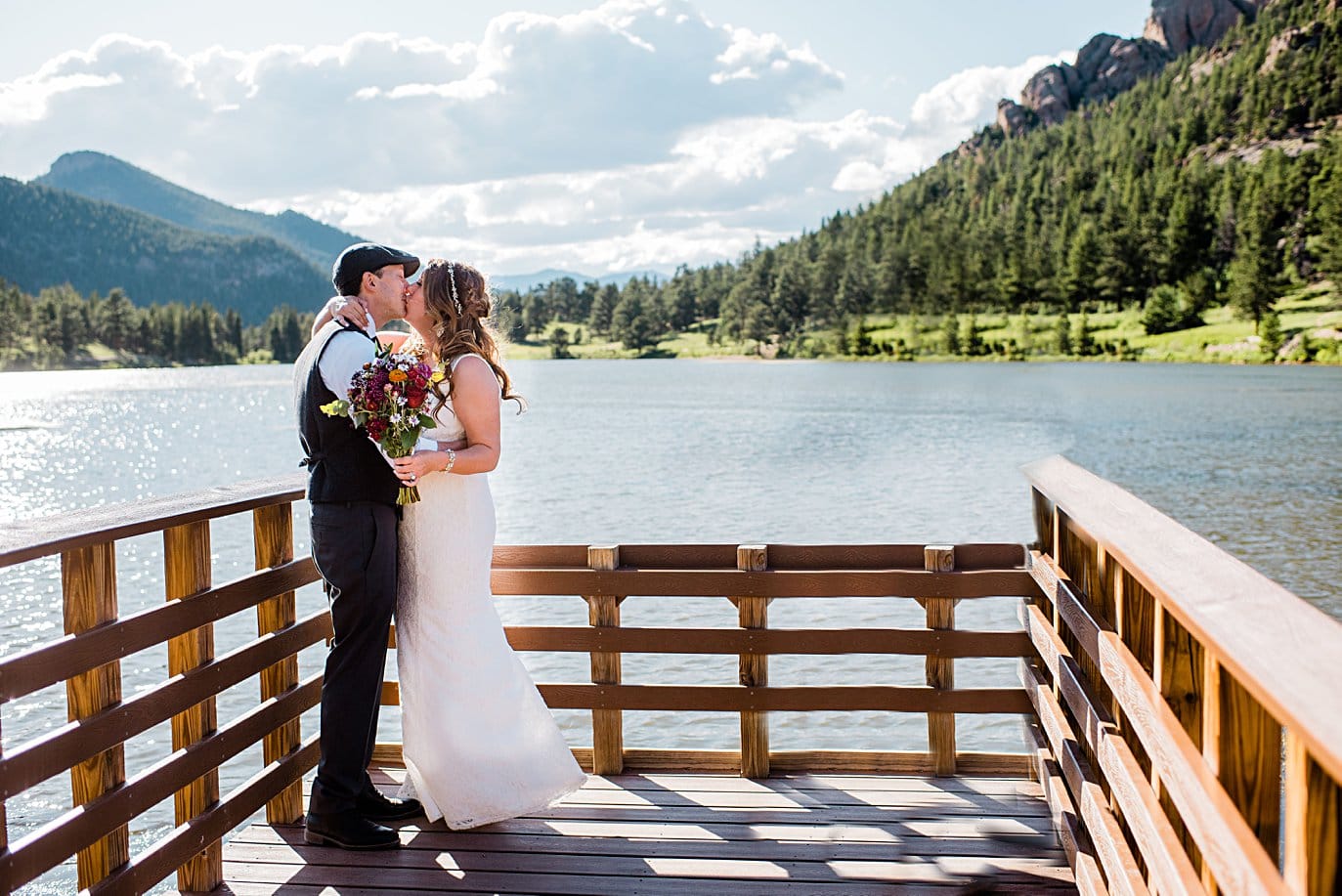 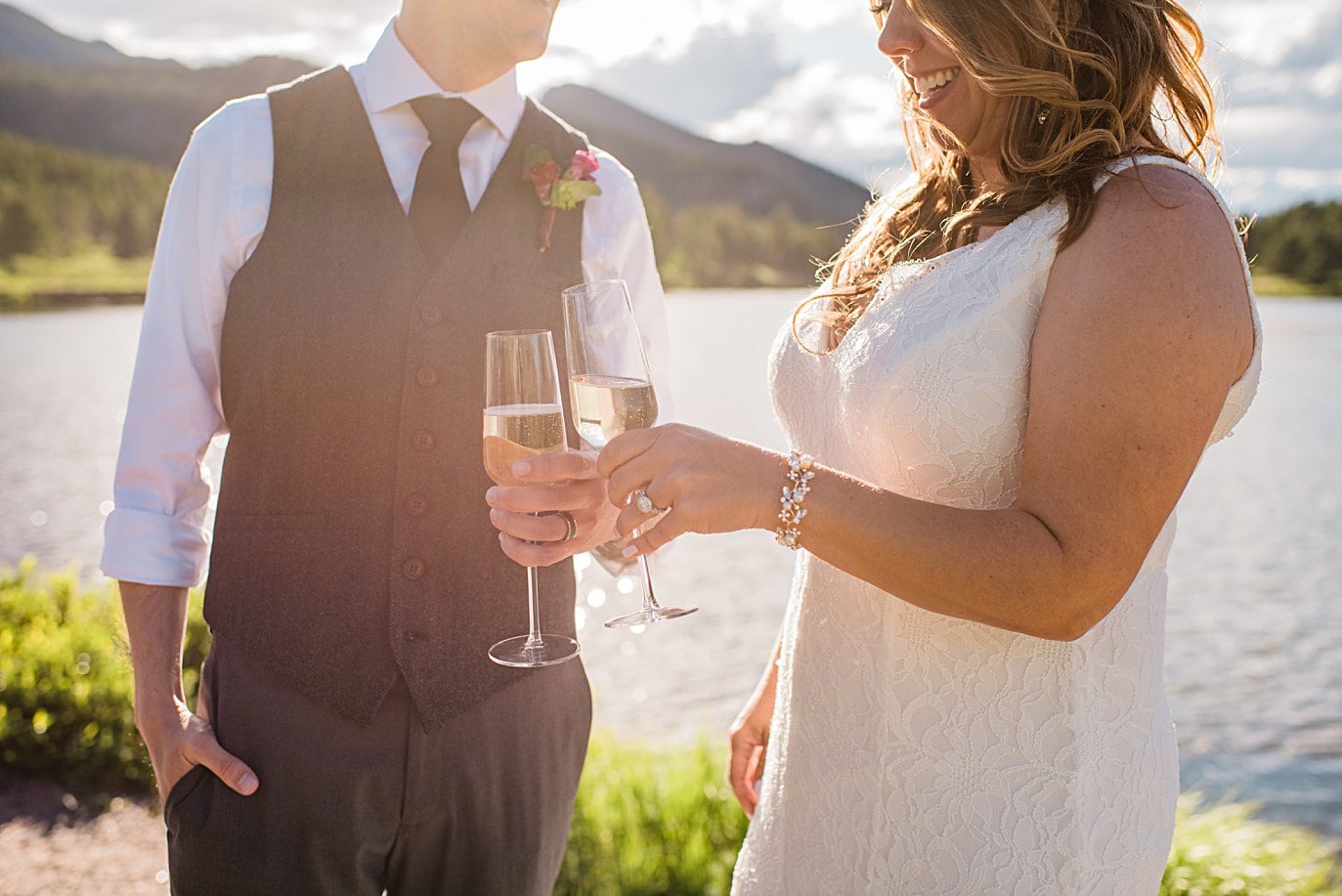 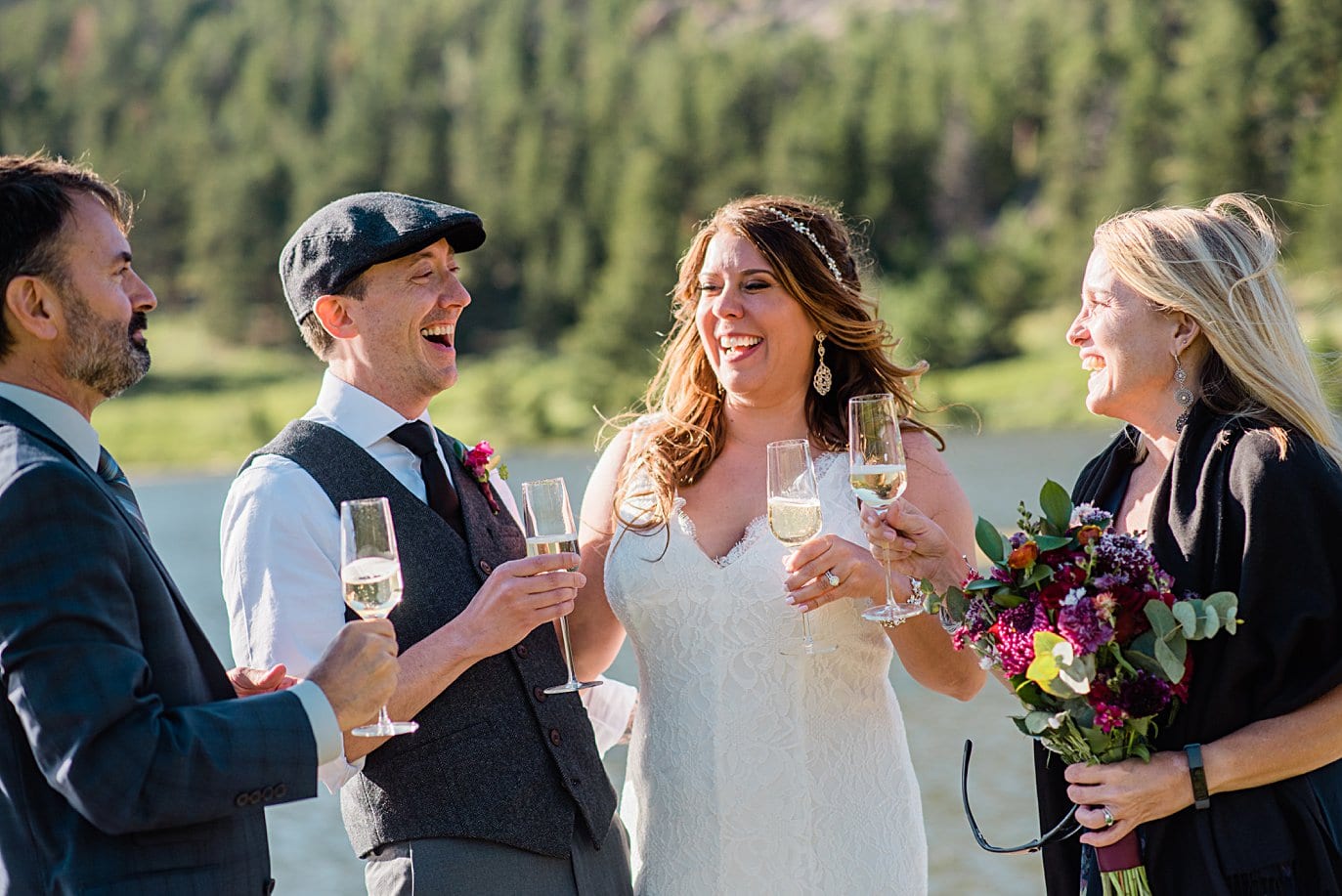 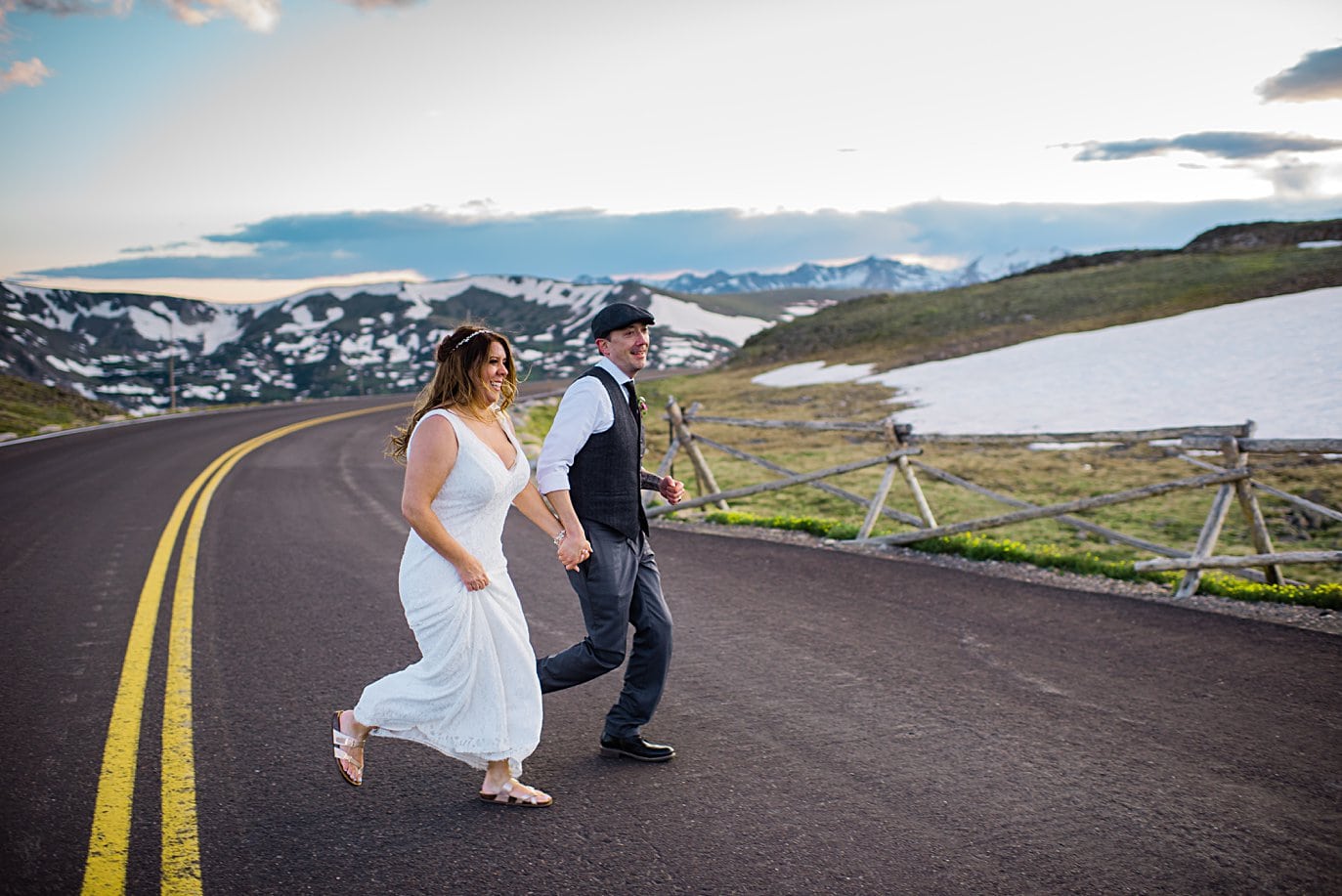 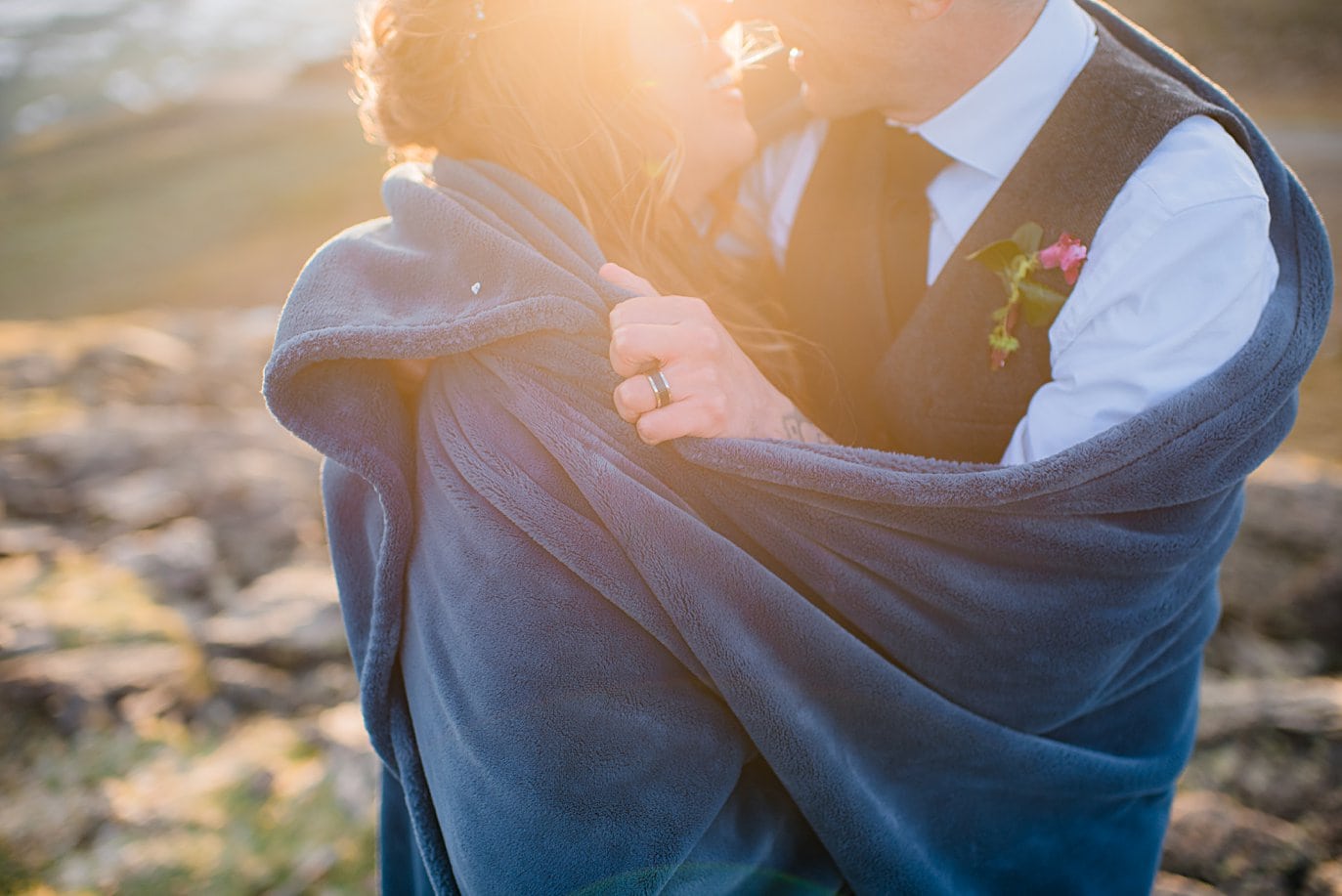 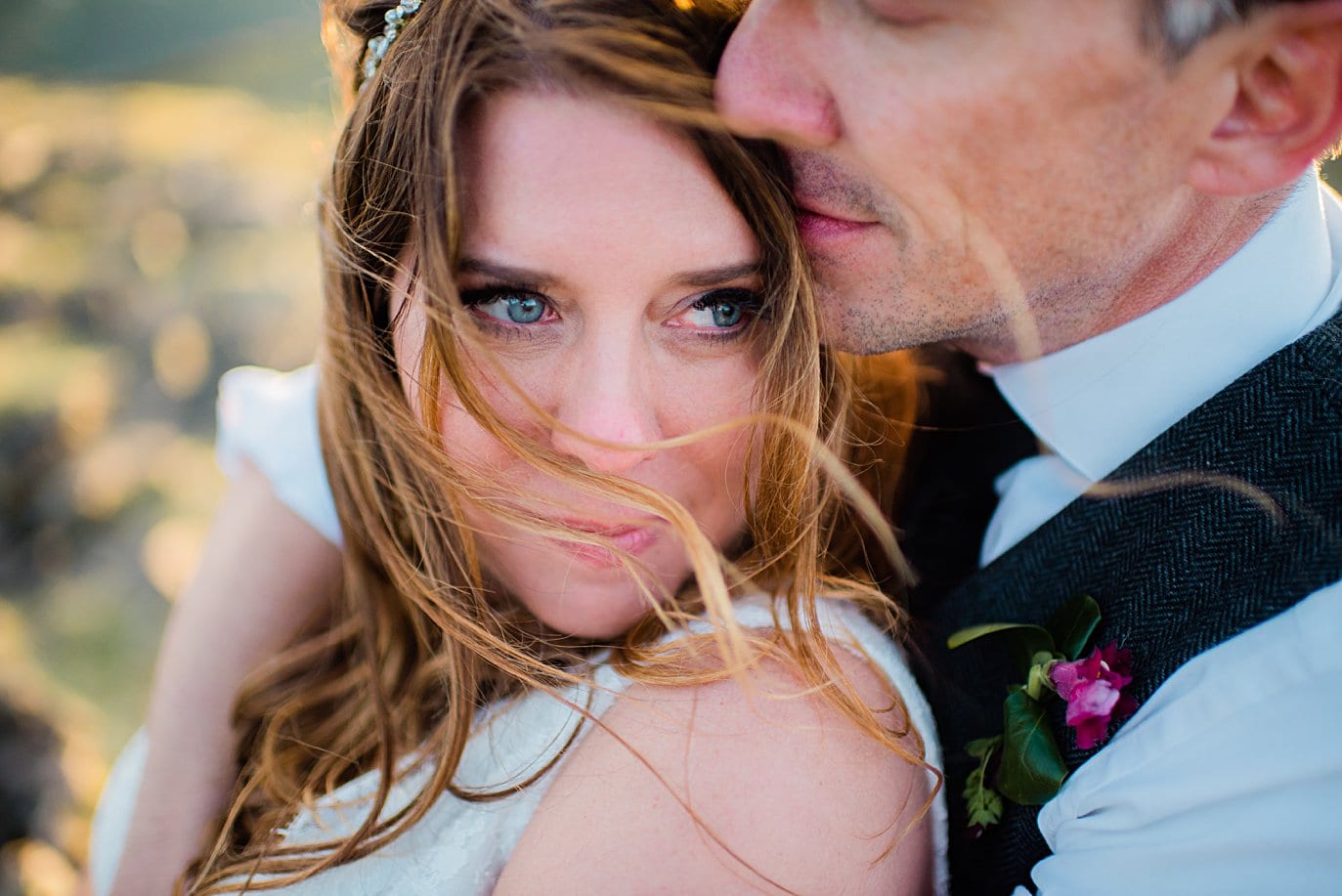 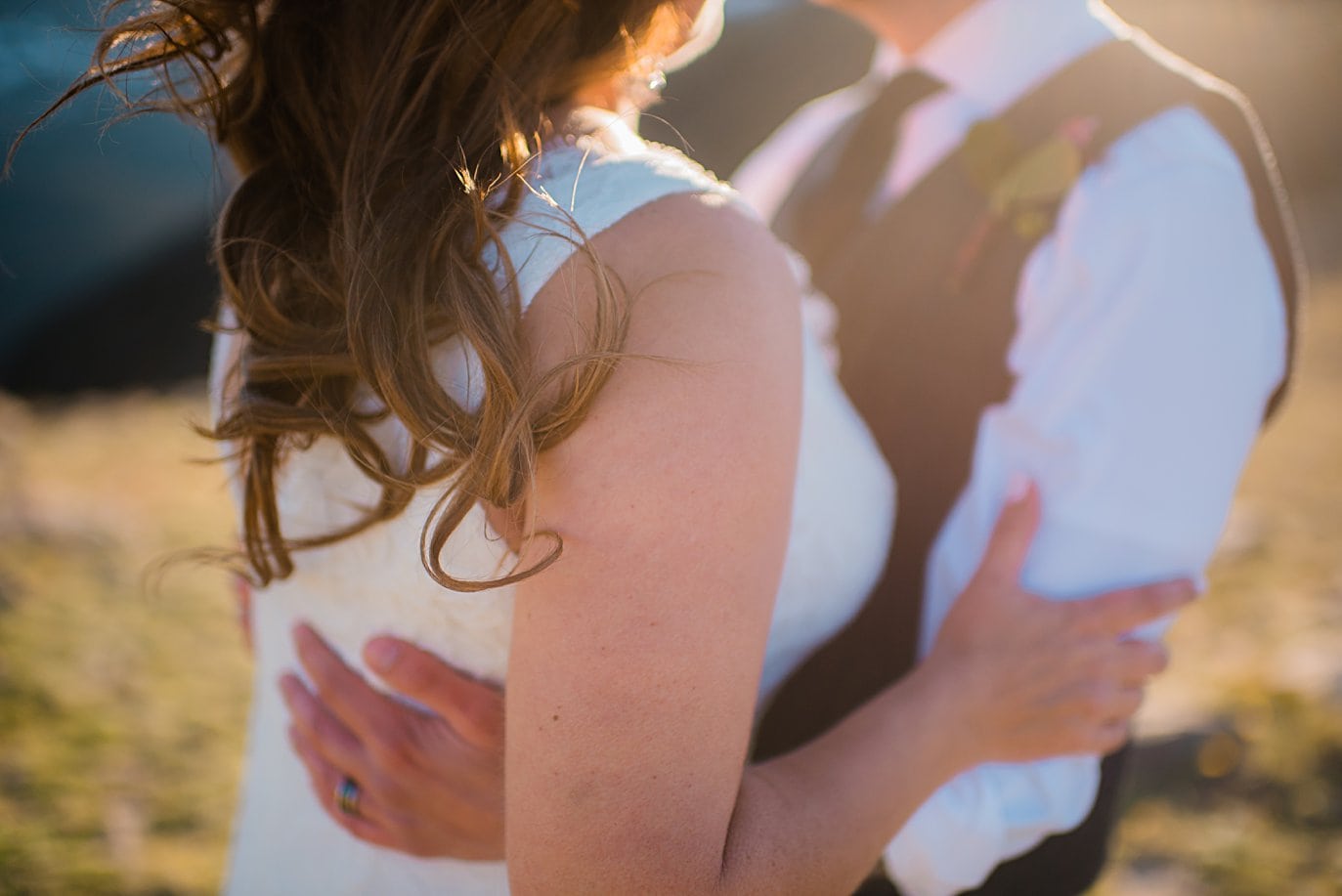 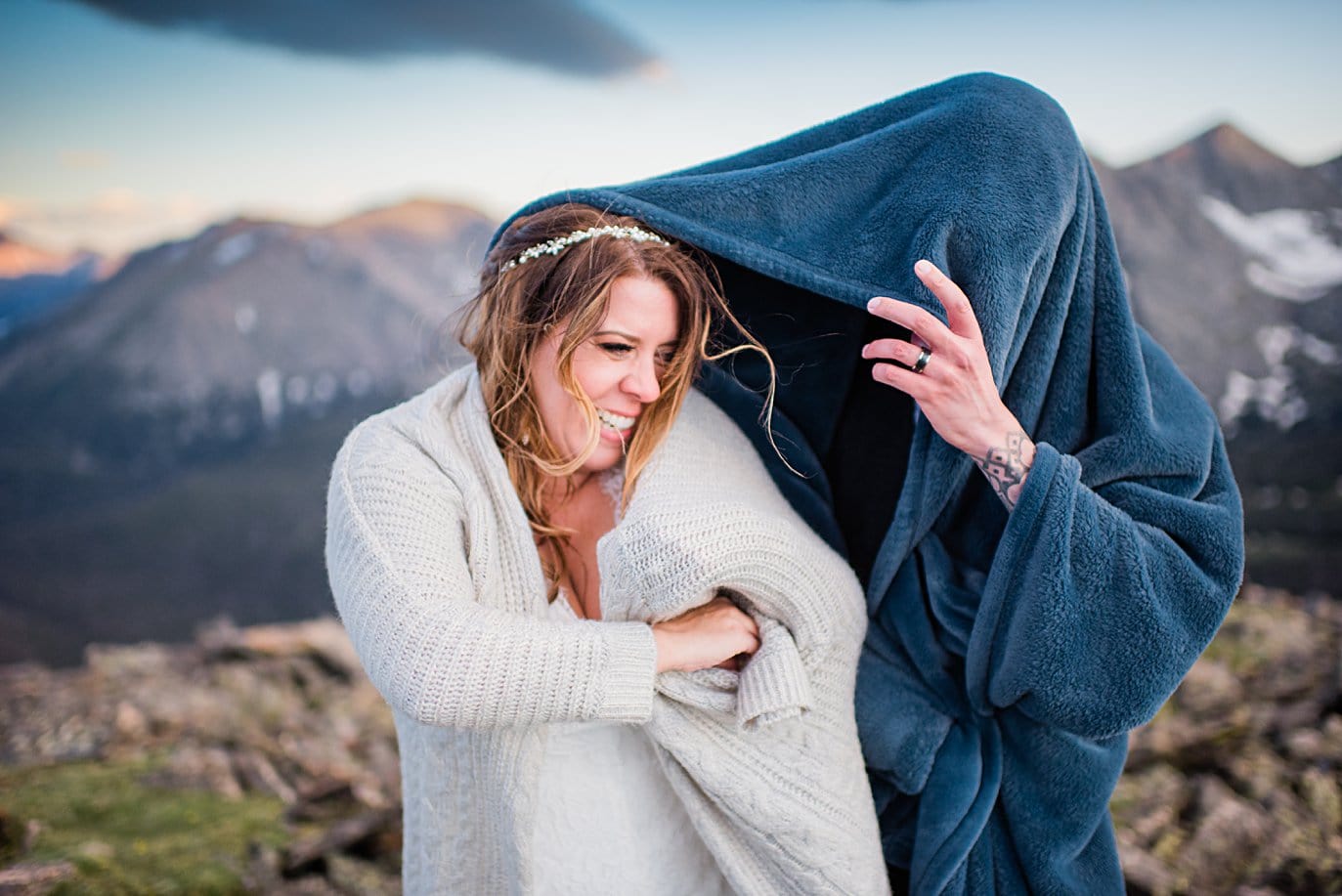 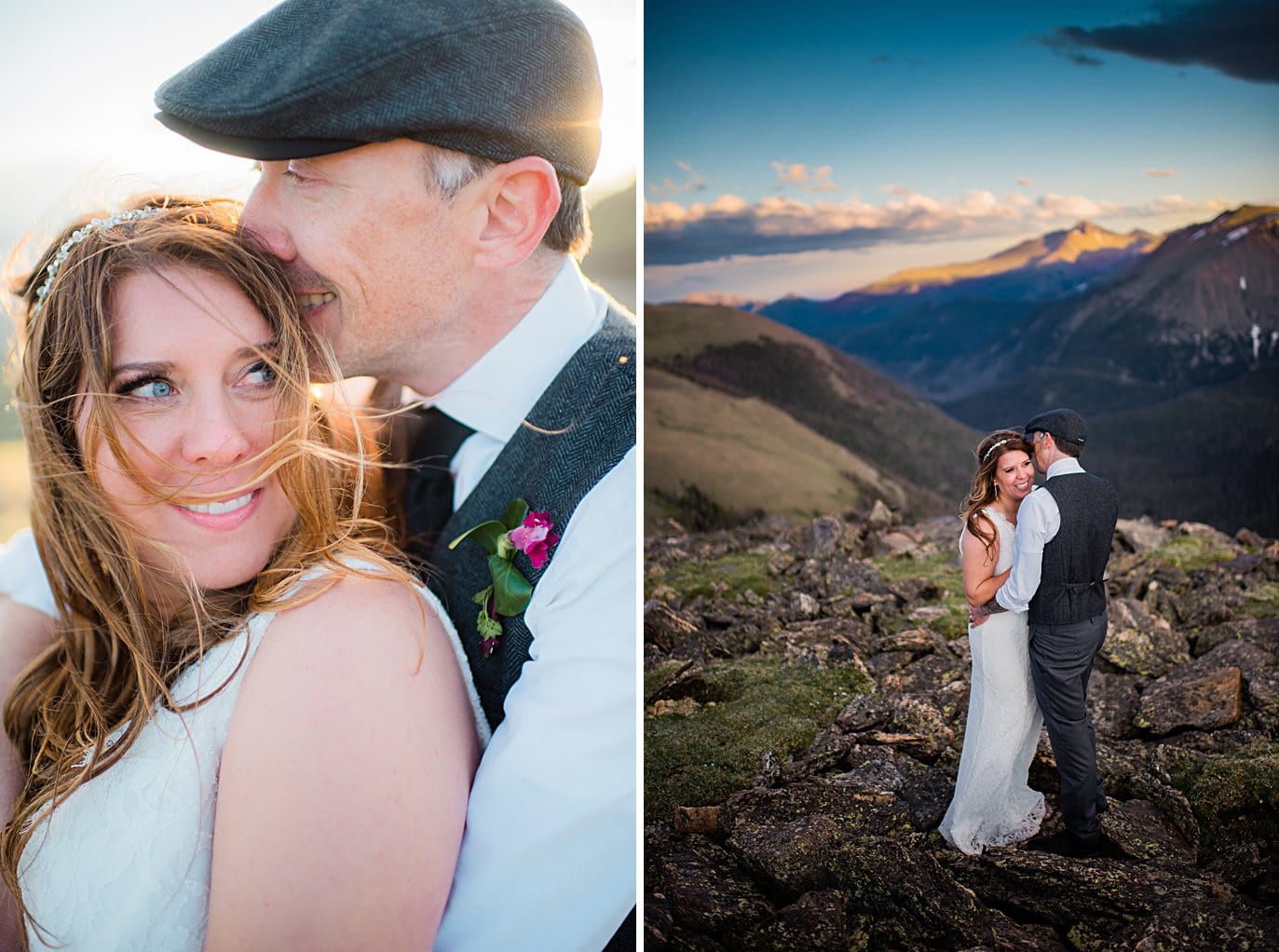 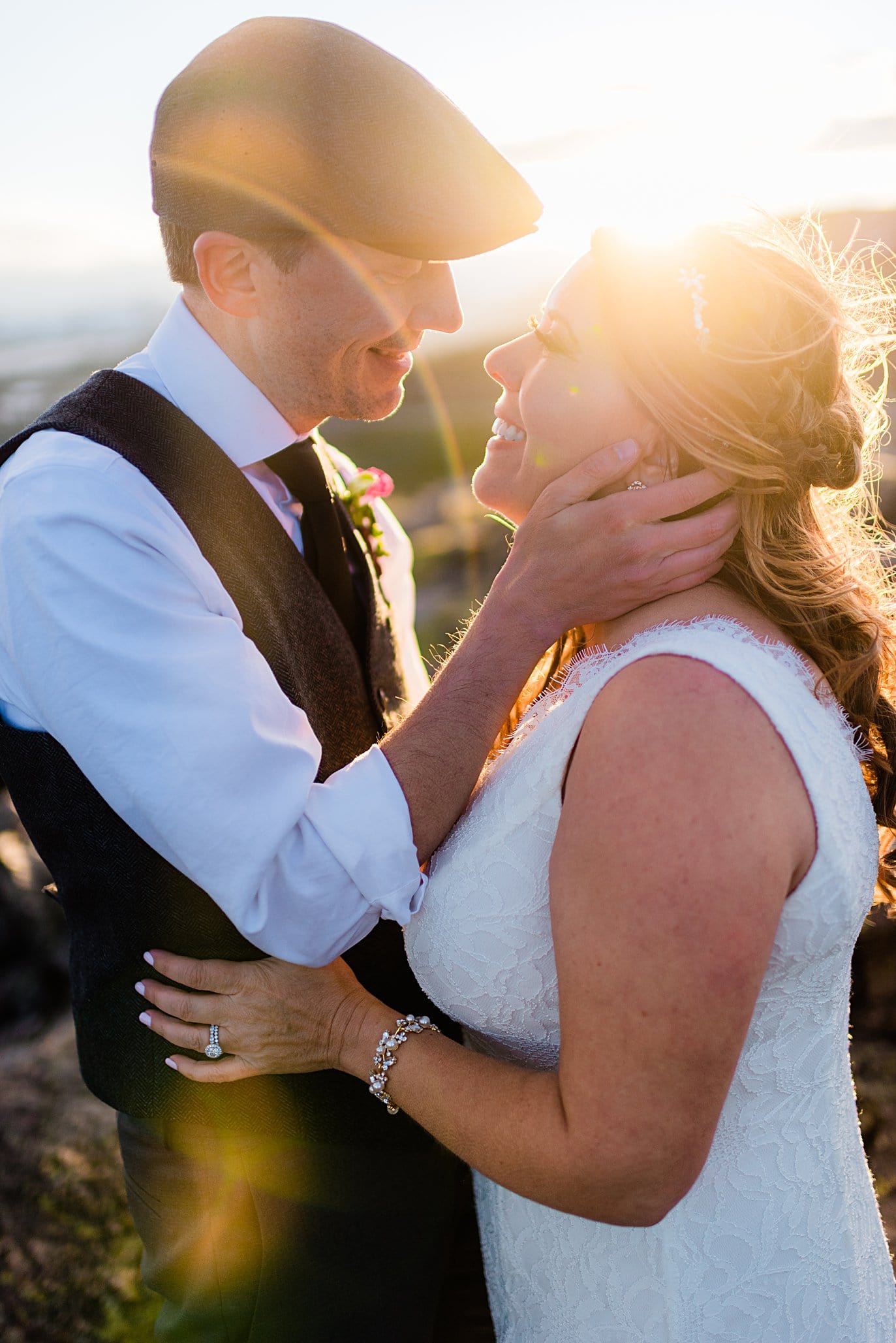 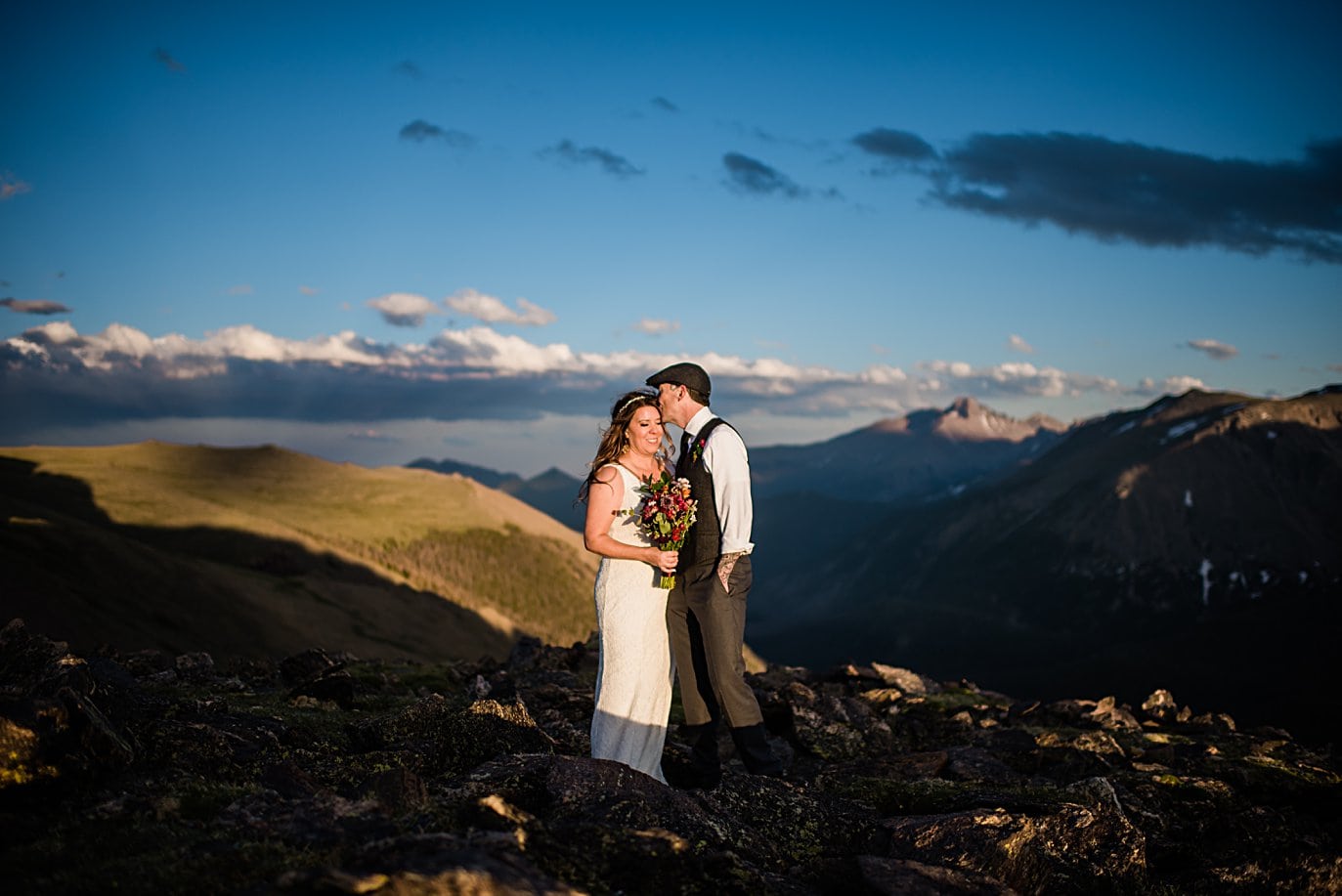 Looking to elope in Rocky Mountain National Park or plan a Lily Lake elopement? Let’s talk about it!