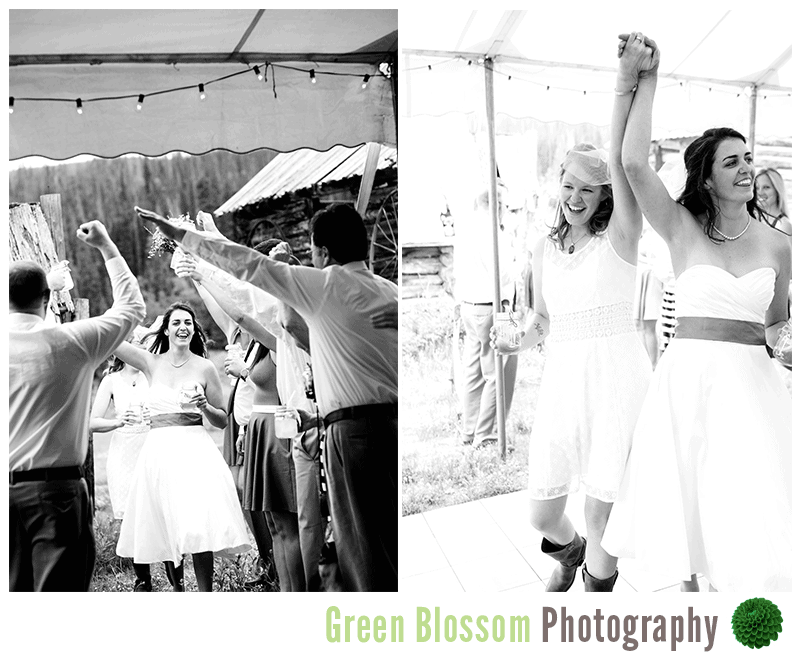 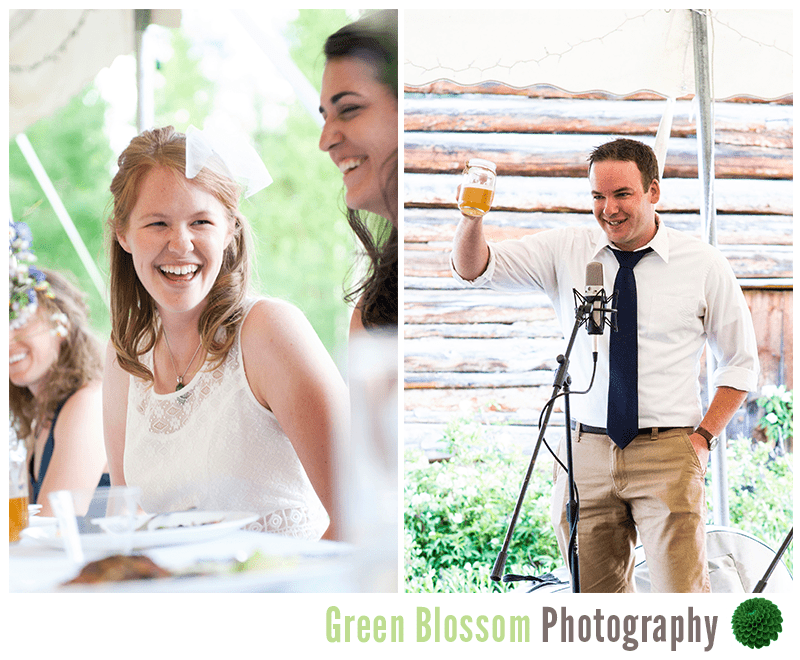 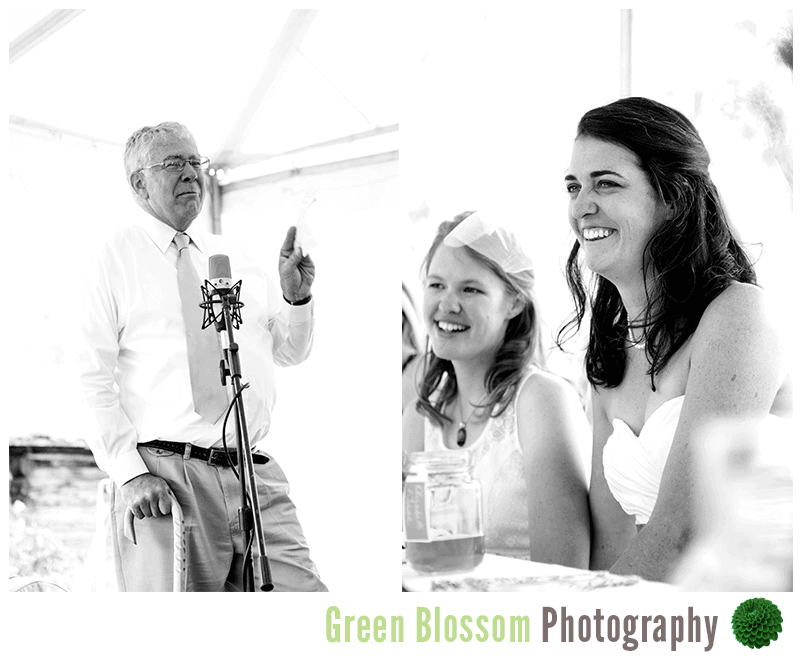 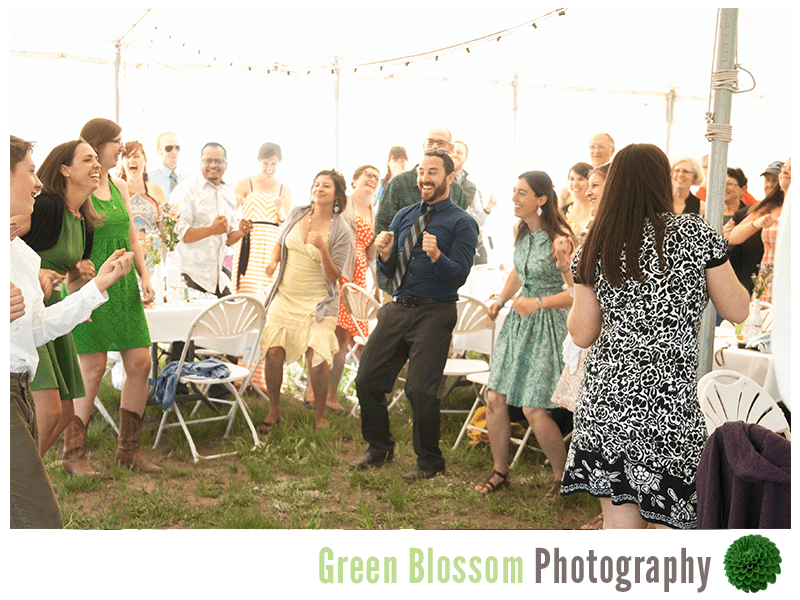 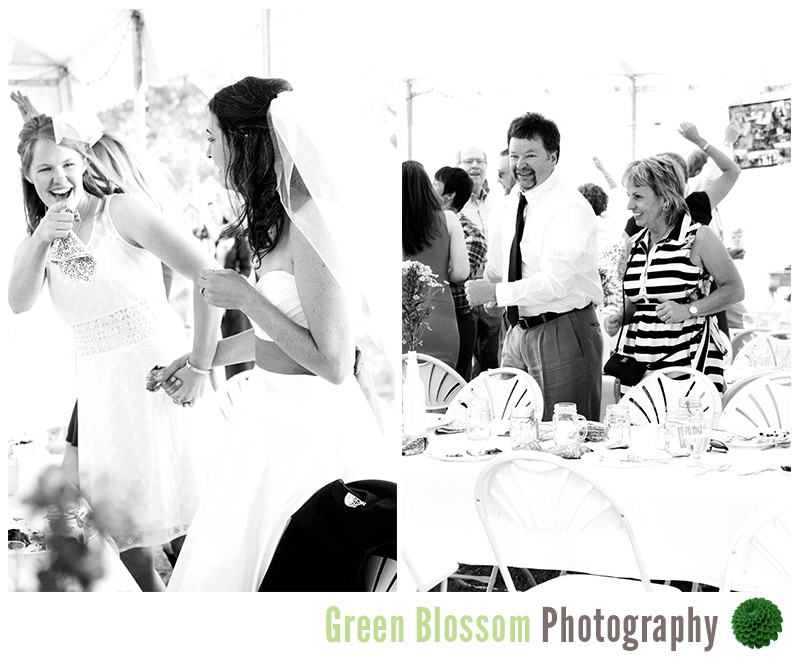 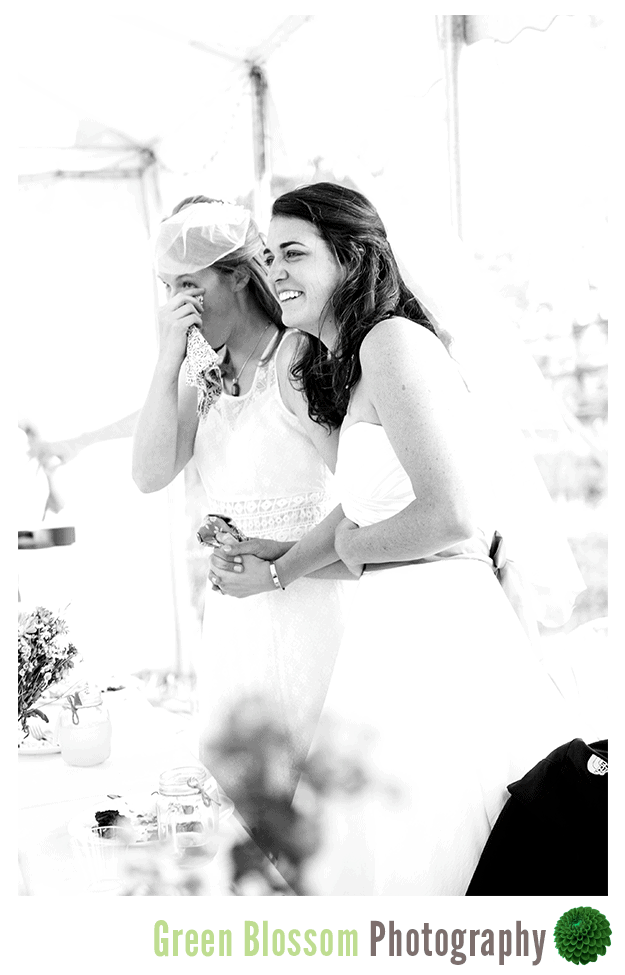 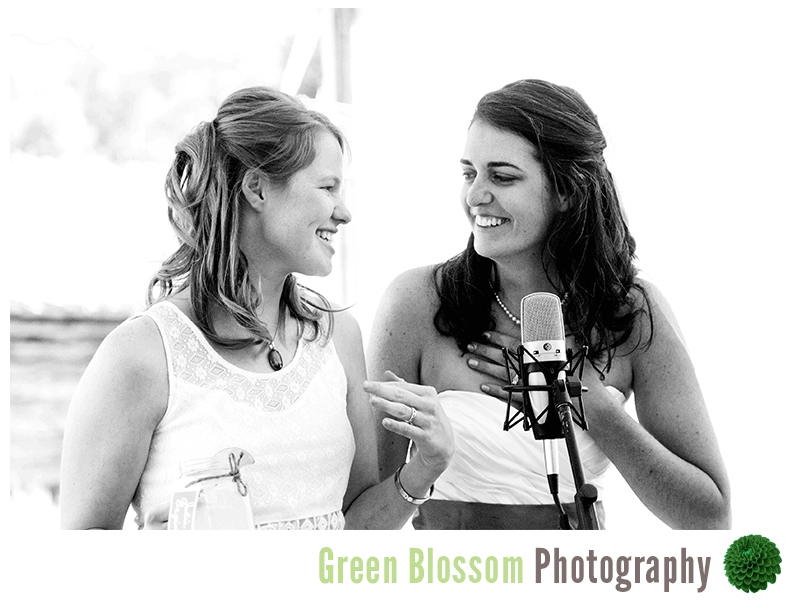 Liz and Julie made the yummy favors for their guests, along with creating the ceremony and reception details for the day. Their vision fit perfectly with the rustic setting of Snow Mountain Ranch. 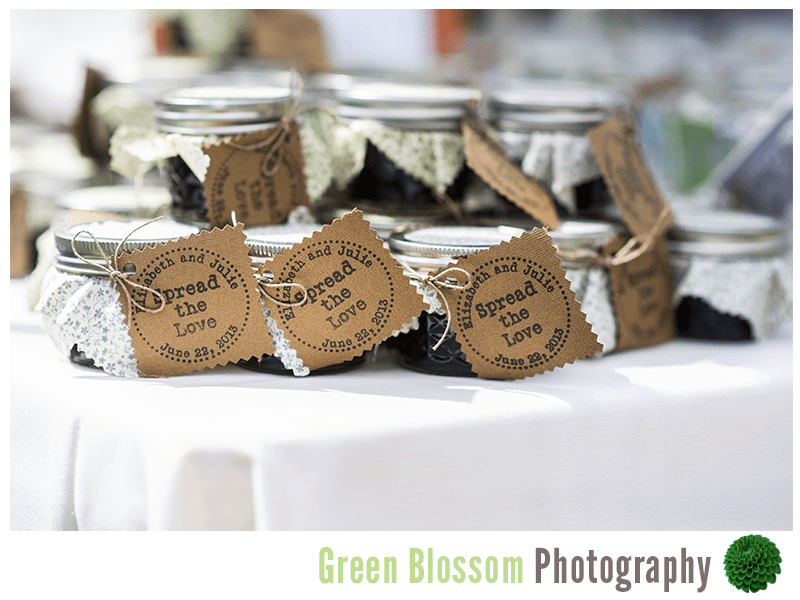 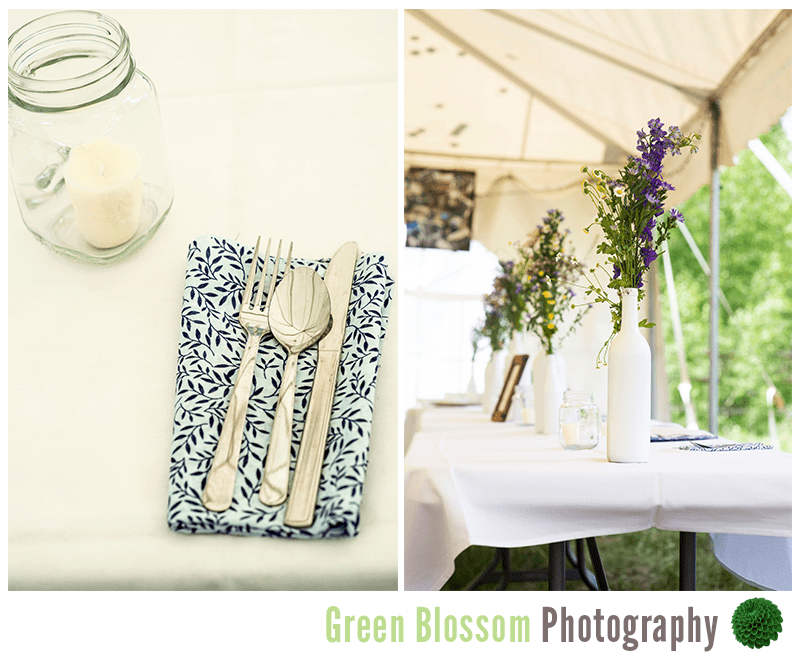 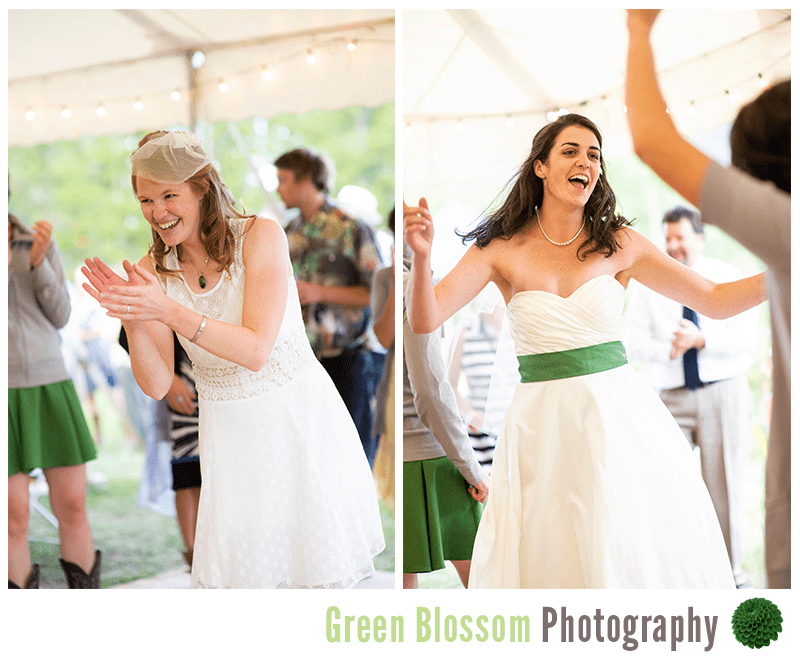 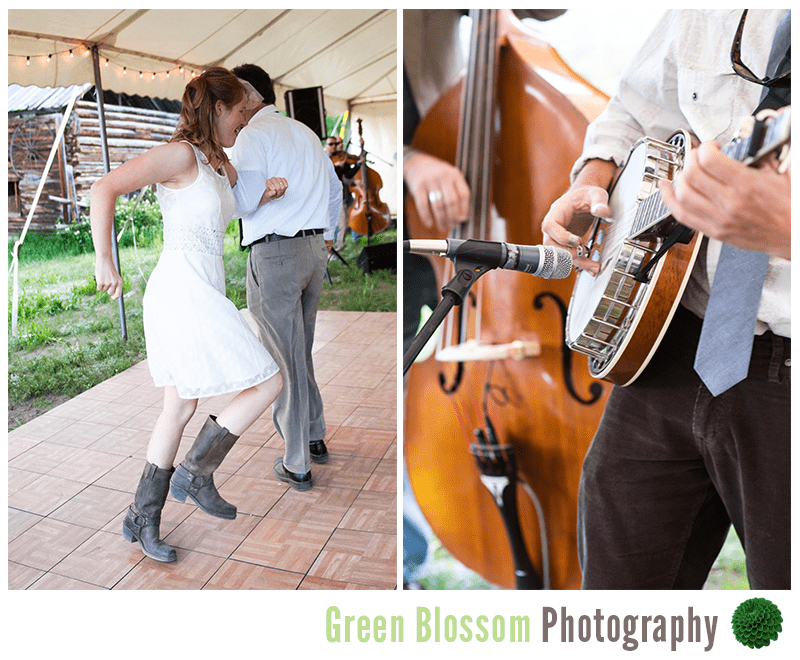 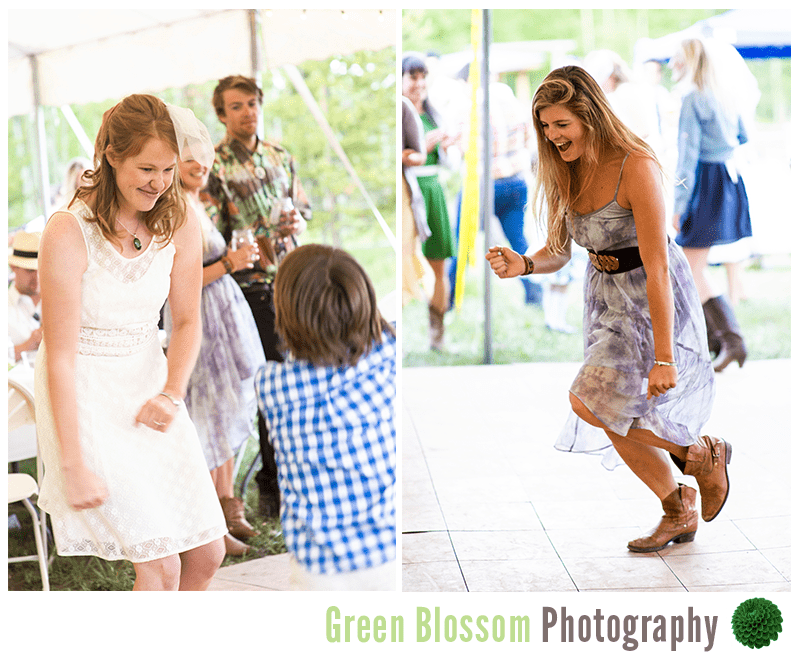 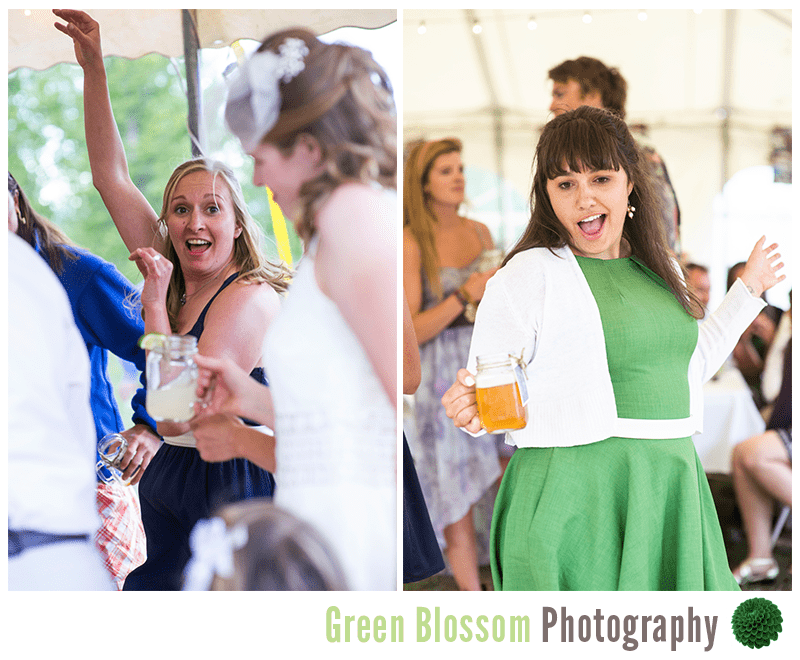 Instead of a cake, Liz and Julie had woopie pies. They were so, so, so good! 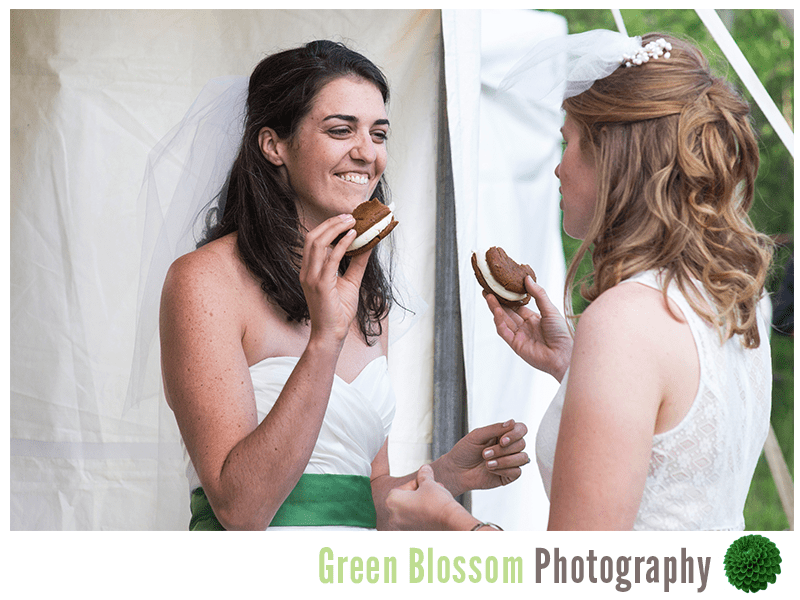 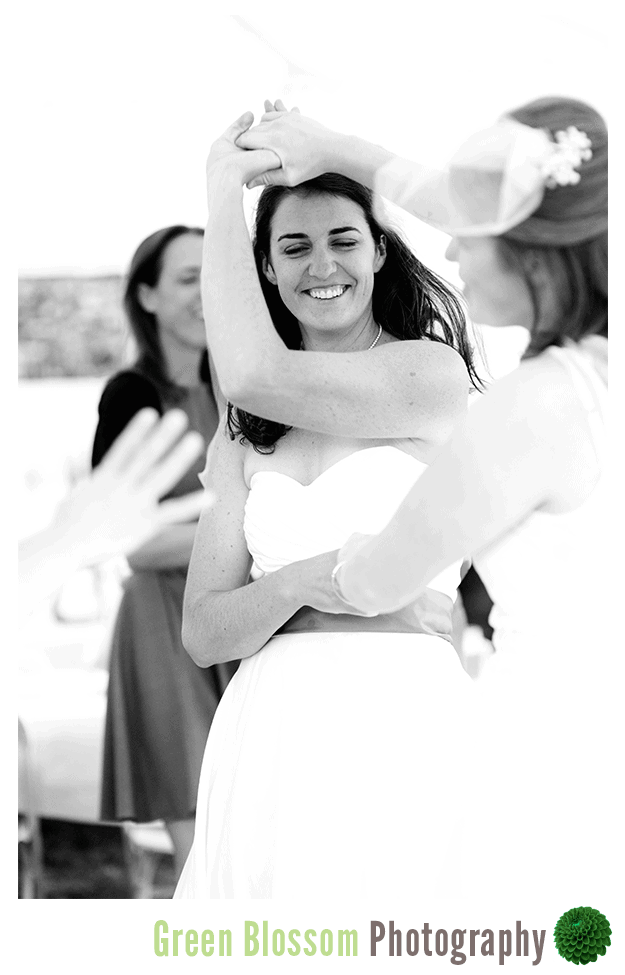 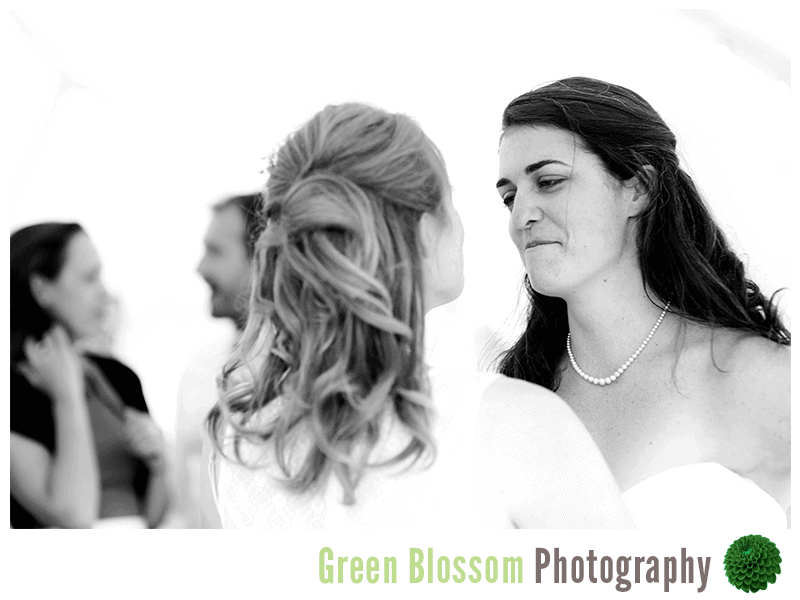 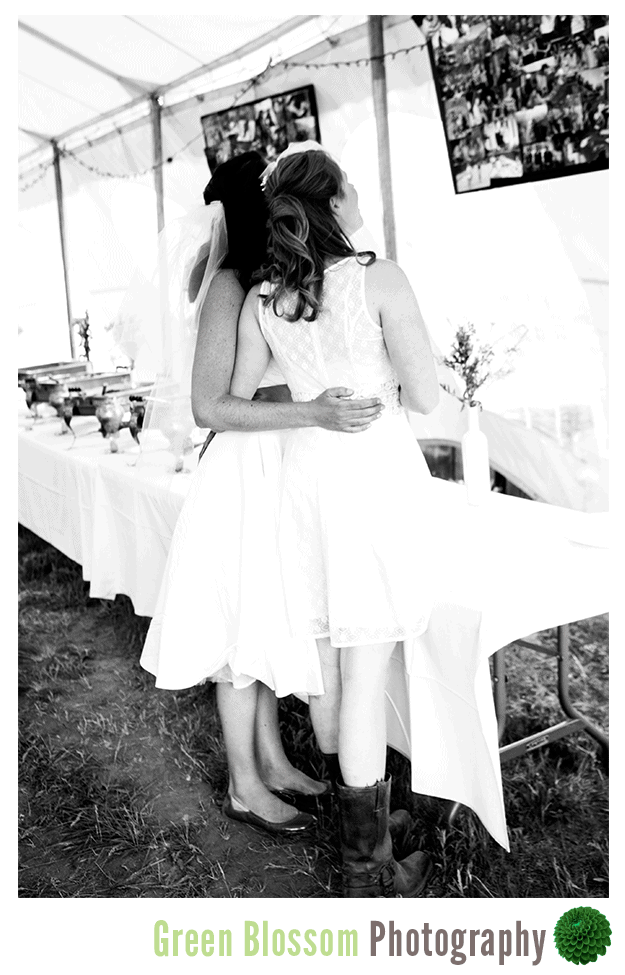 Not only did their wedding fall on the summer solstice, it was also the night of the “Supermoon”. 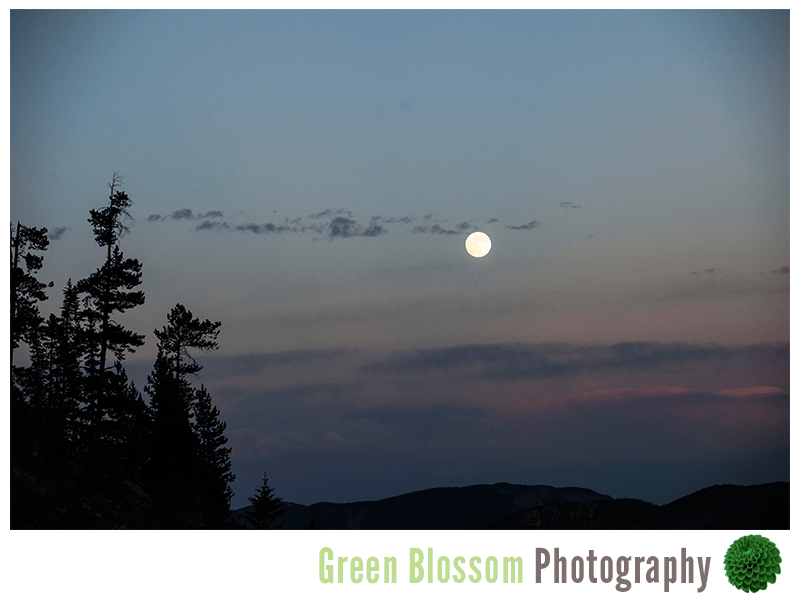 If you want to hear the song of the flash mob, watch the video below!