I know the news and the political pundits are doing their due diligence and investigating whether they believe this crime was facilitated by radical extremist terrorism groups.  But what I don’t hear enough people talk about is what is starting us in the face.

This was a hate crime.  Against a community of gay, lesbian, bisexual, and transgender people.

No matter where you live, if you’re part of the LGBT community, it feels personal.  In a month where Pride Festivals are held all over the country, when couples and families openly celebrate who they are, and individuals outwardly embrace what makes them special, we are forced to remember that there is still so much hate in the world.  I will never understand how this hate can be so deep-seeded in someone that it compels them to extreme violence against people just like me.

Ever the optimist, whenever I’m faced with something I can’t possibly understand, I tend to turn to hope and love.  This week I found it in the moving performances and tributes at the Tony awards and my engagement session with Michael and Charlie.

I’ll end with this touching sonnet by actor Lin-Manuel Miranda, then leave you with the images of two phenomenal people who will commit their lives to each other in September.  Love is love. 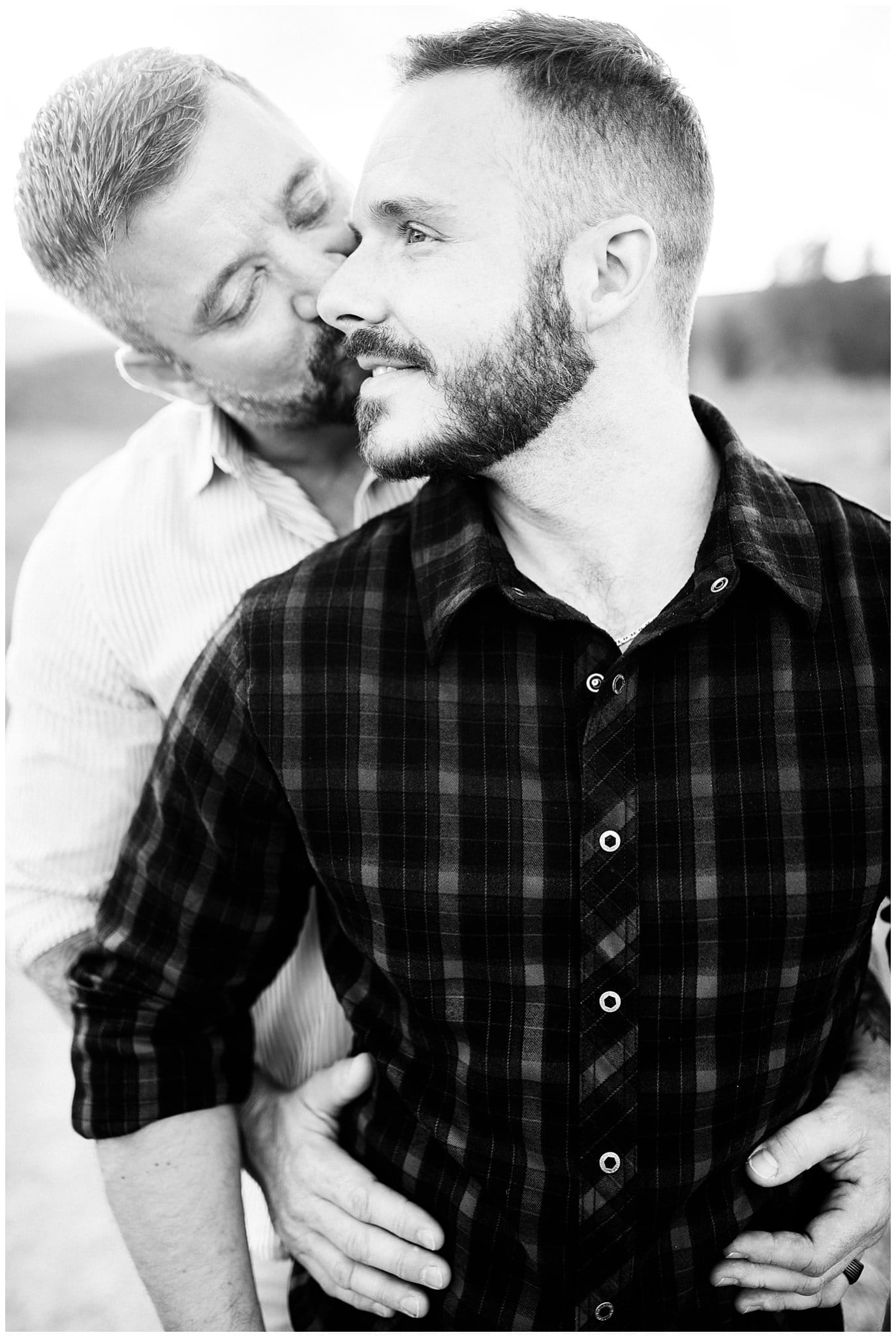 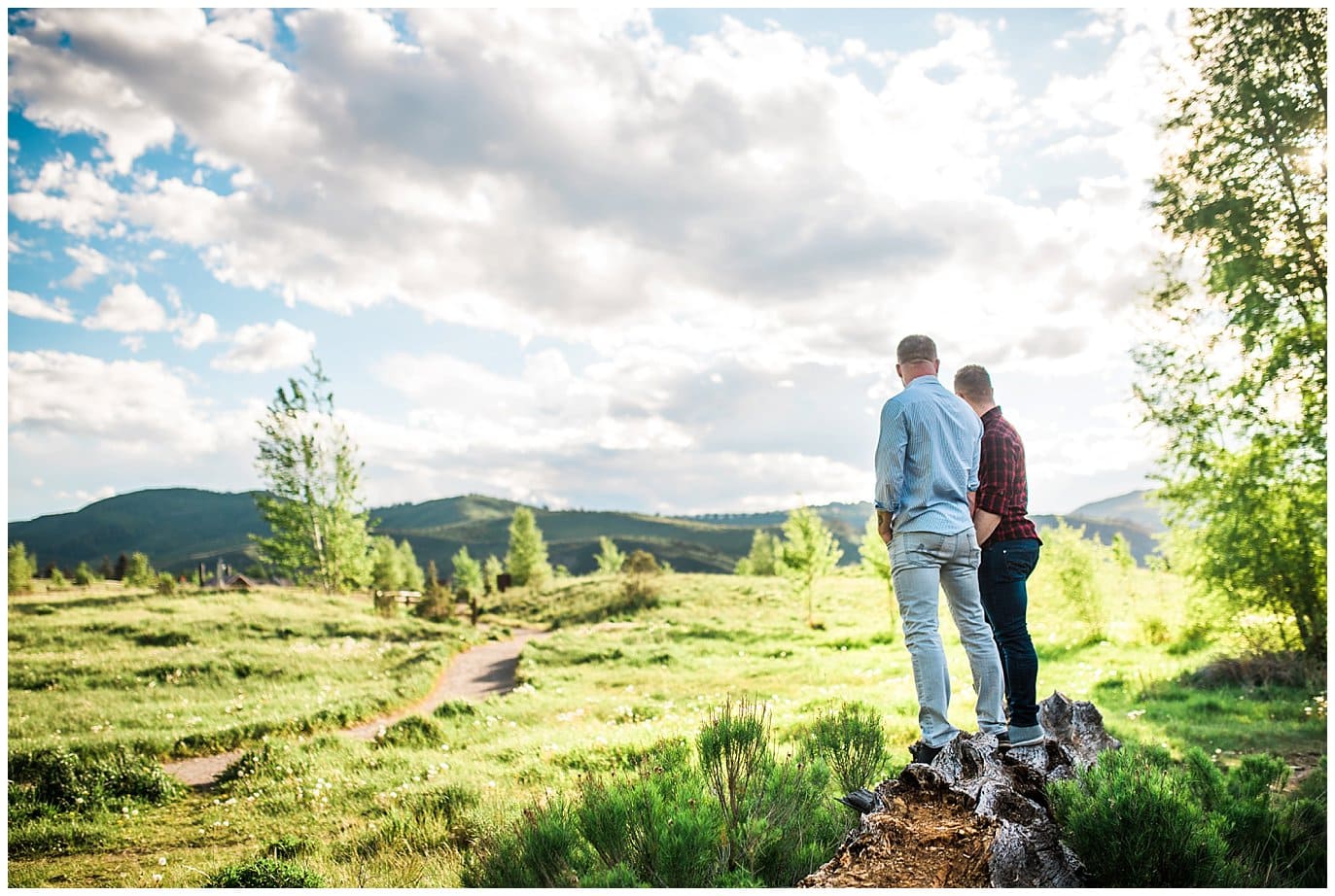 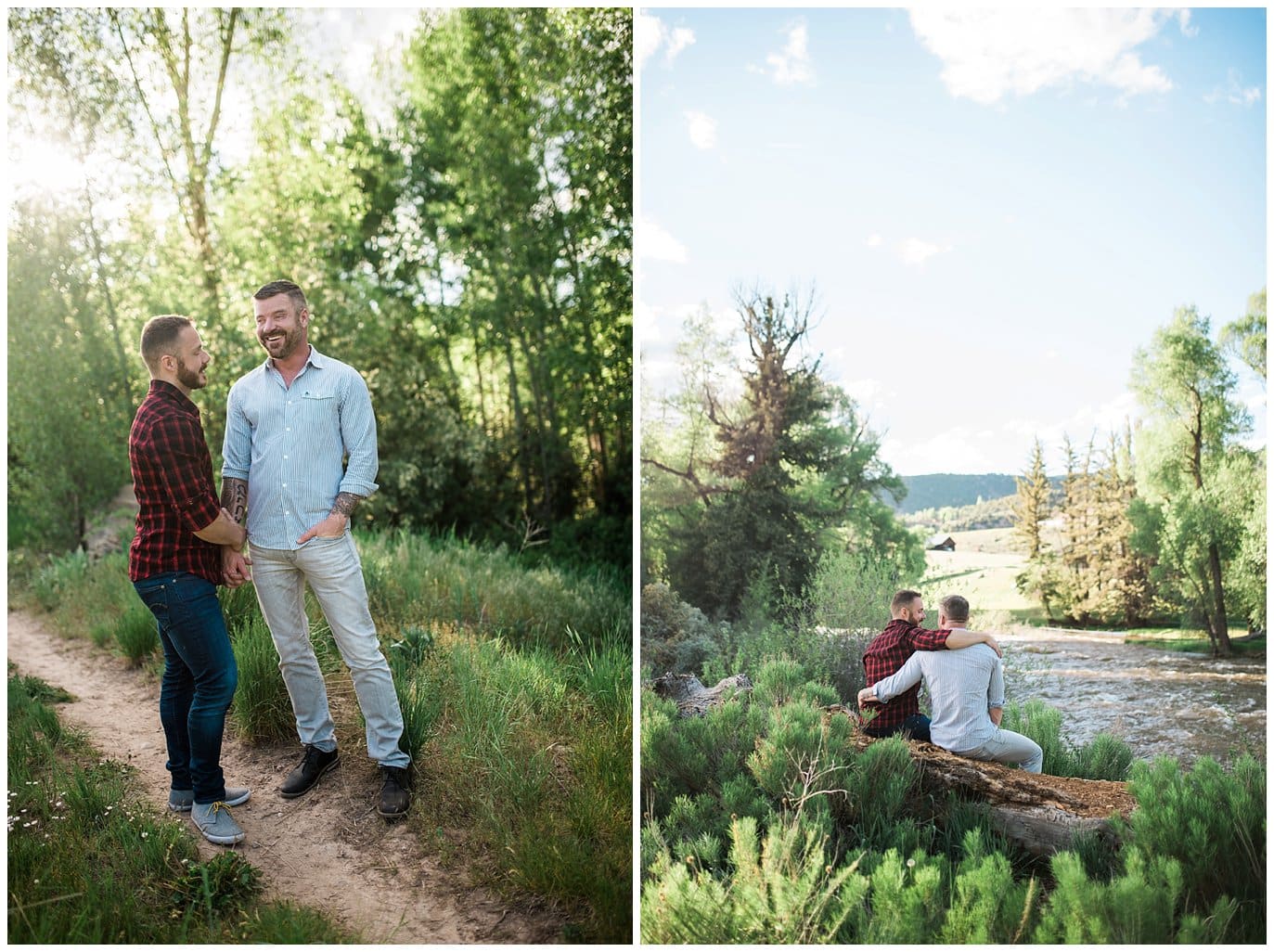 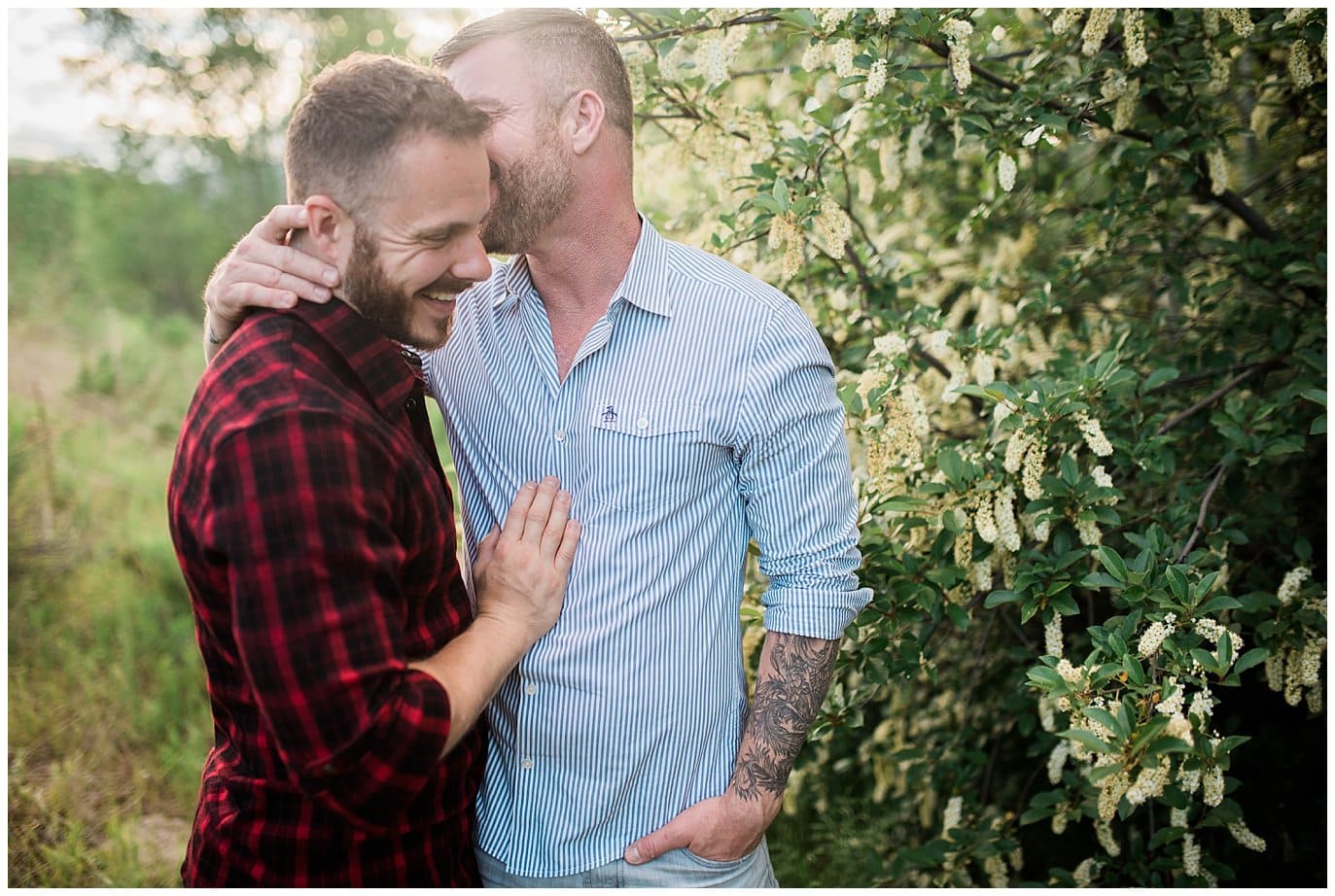 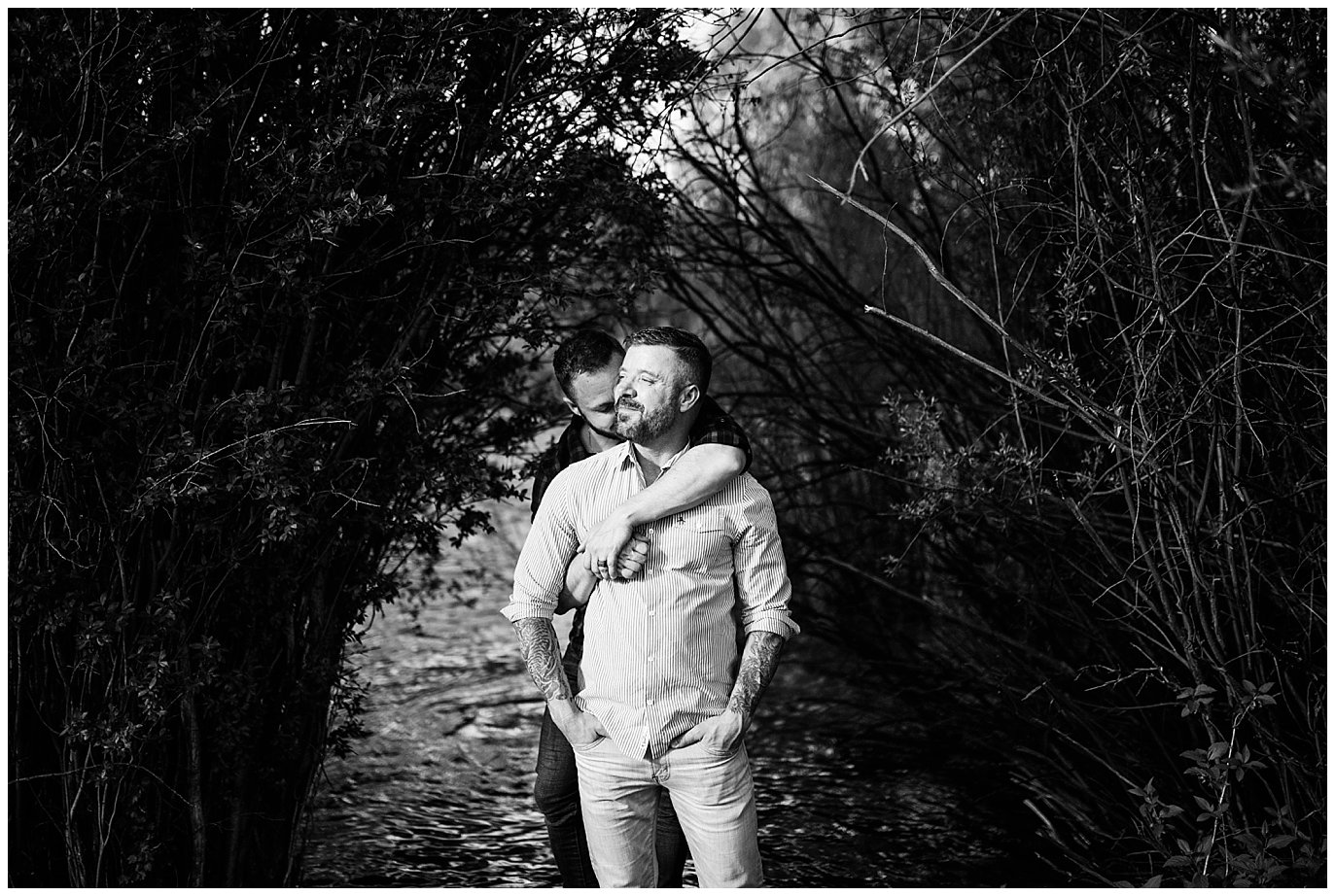 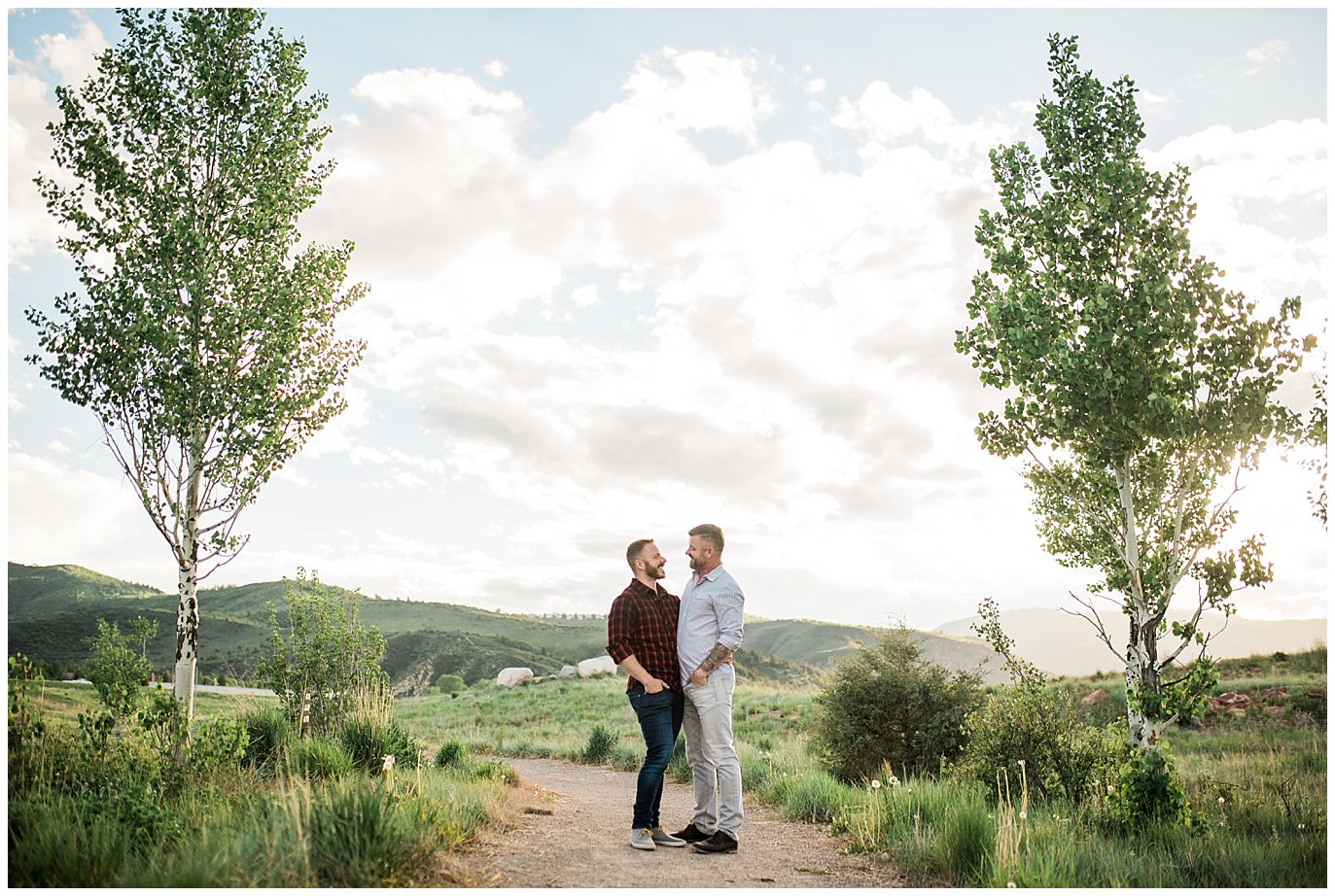 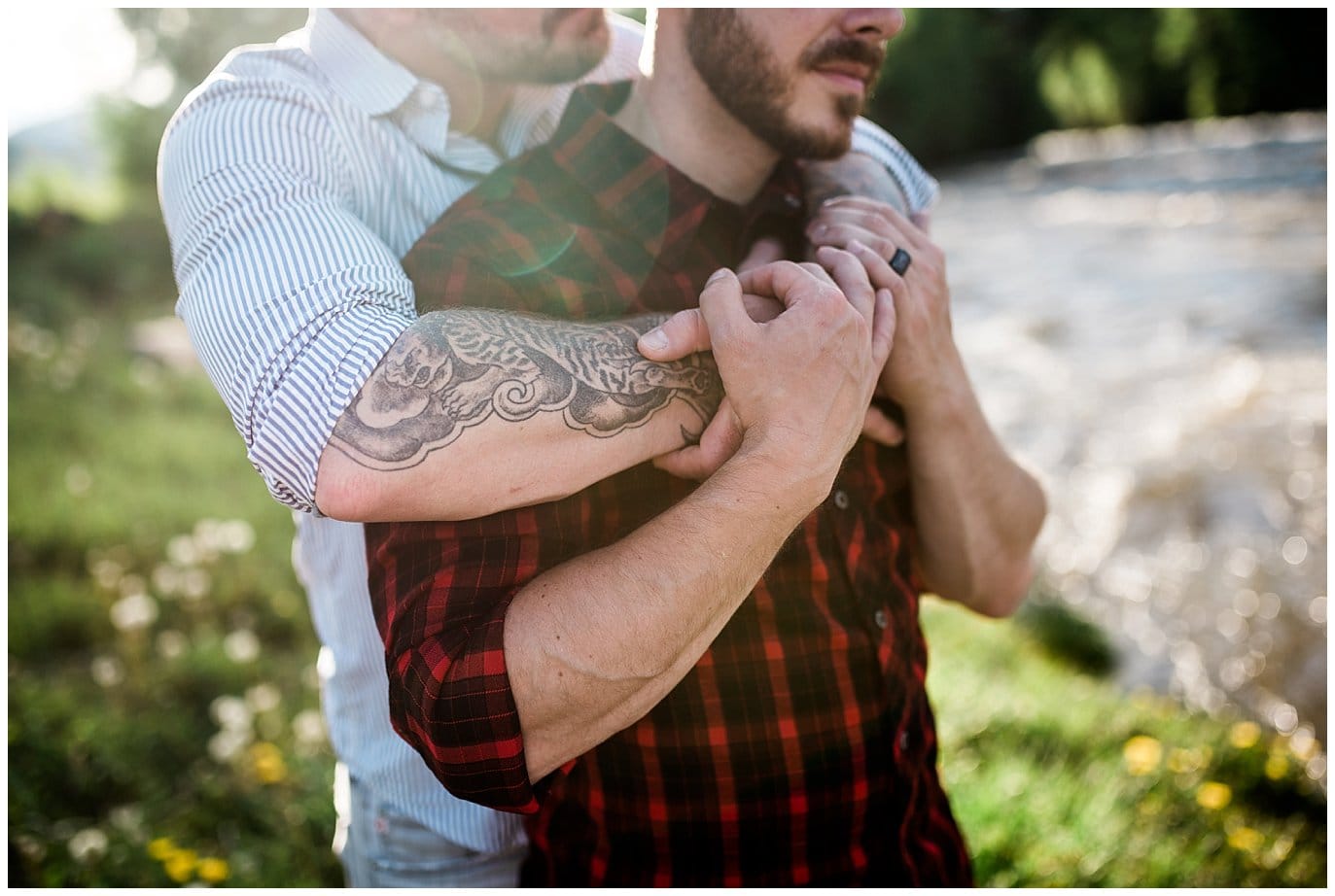 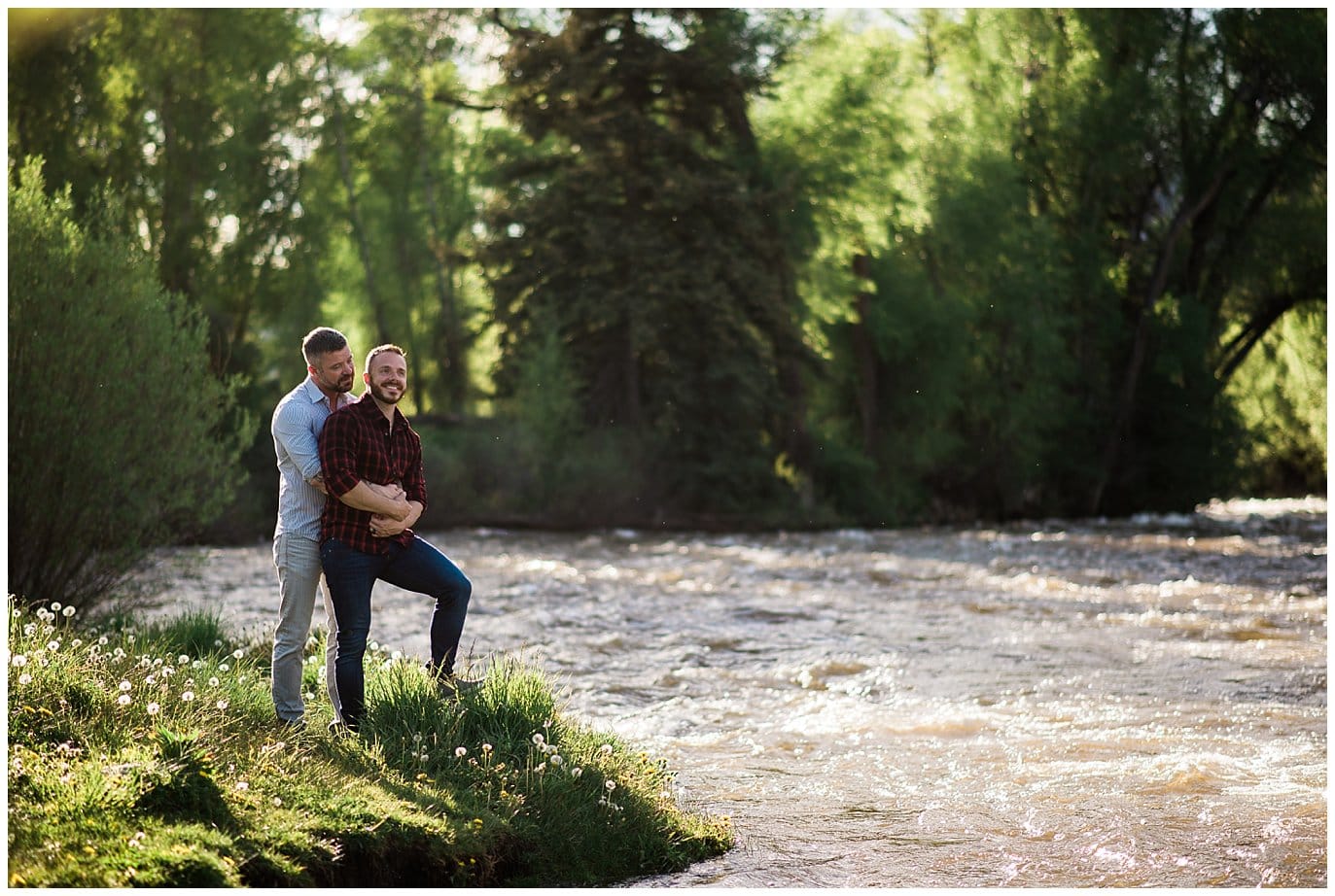 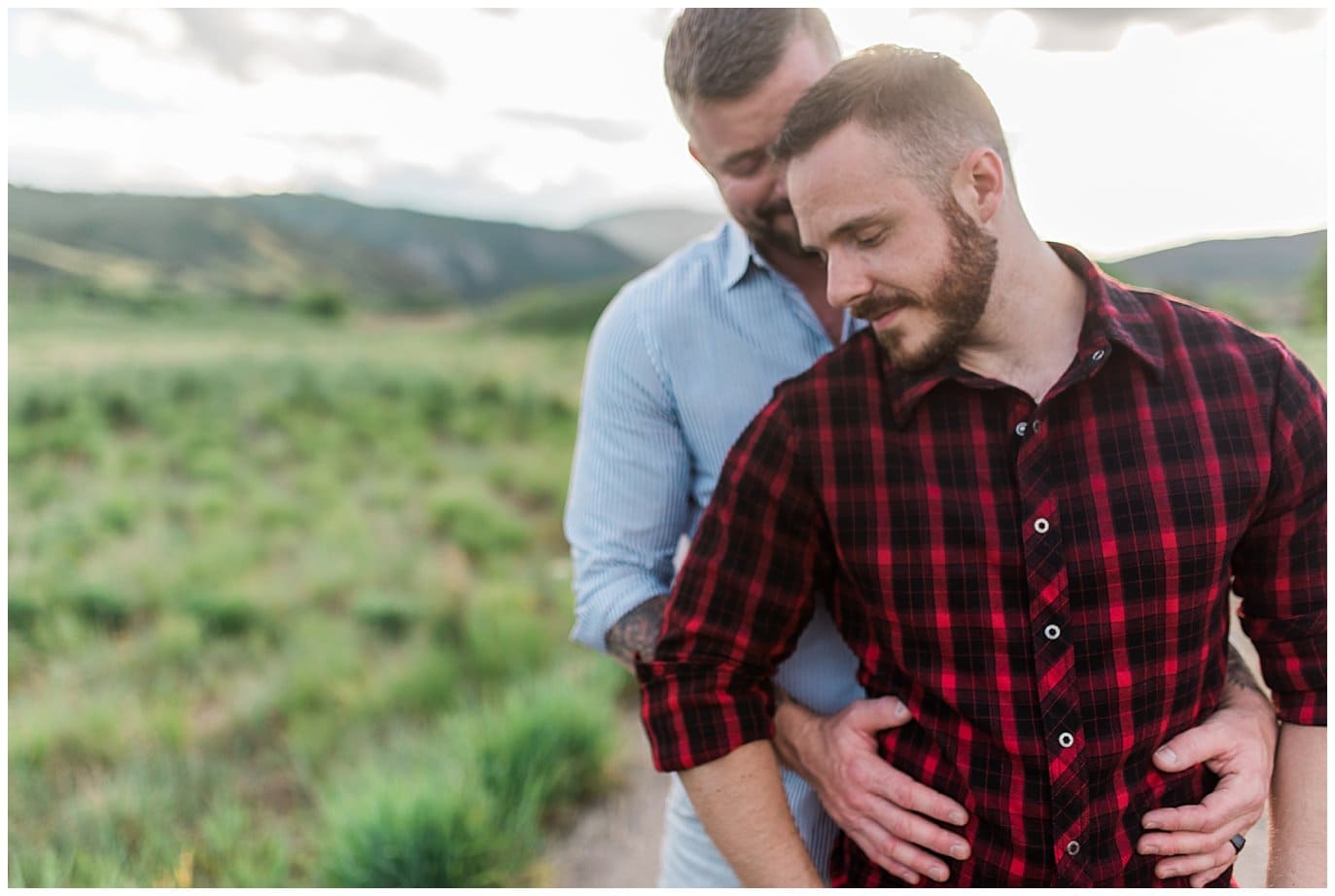 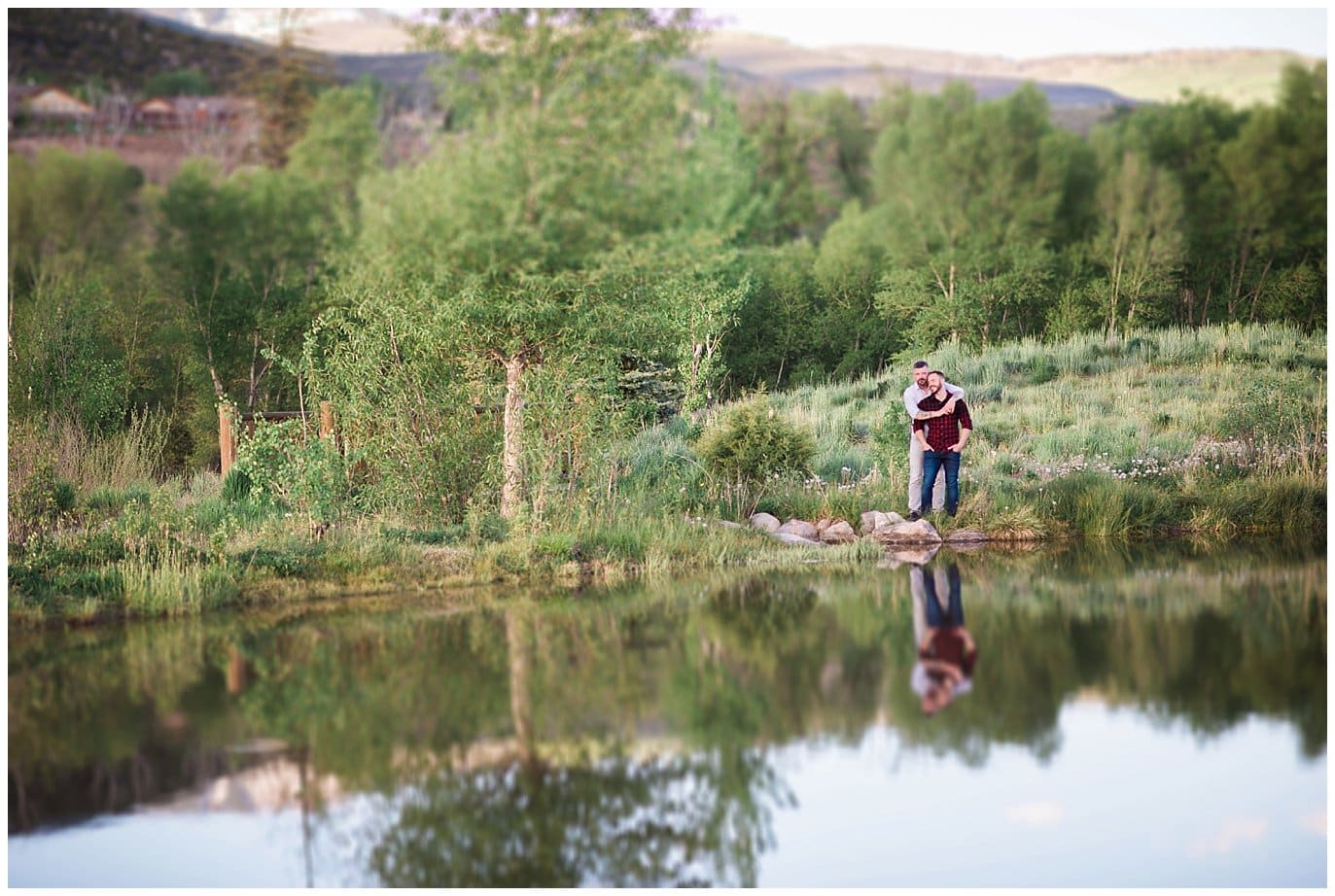 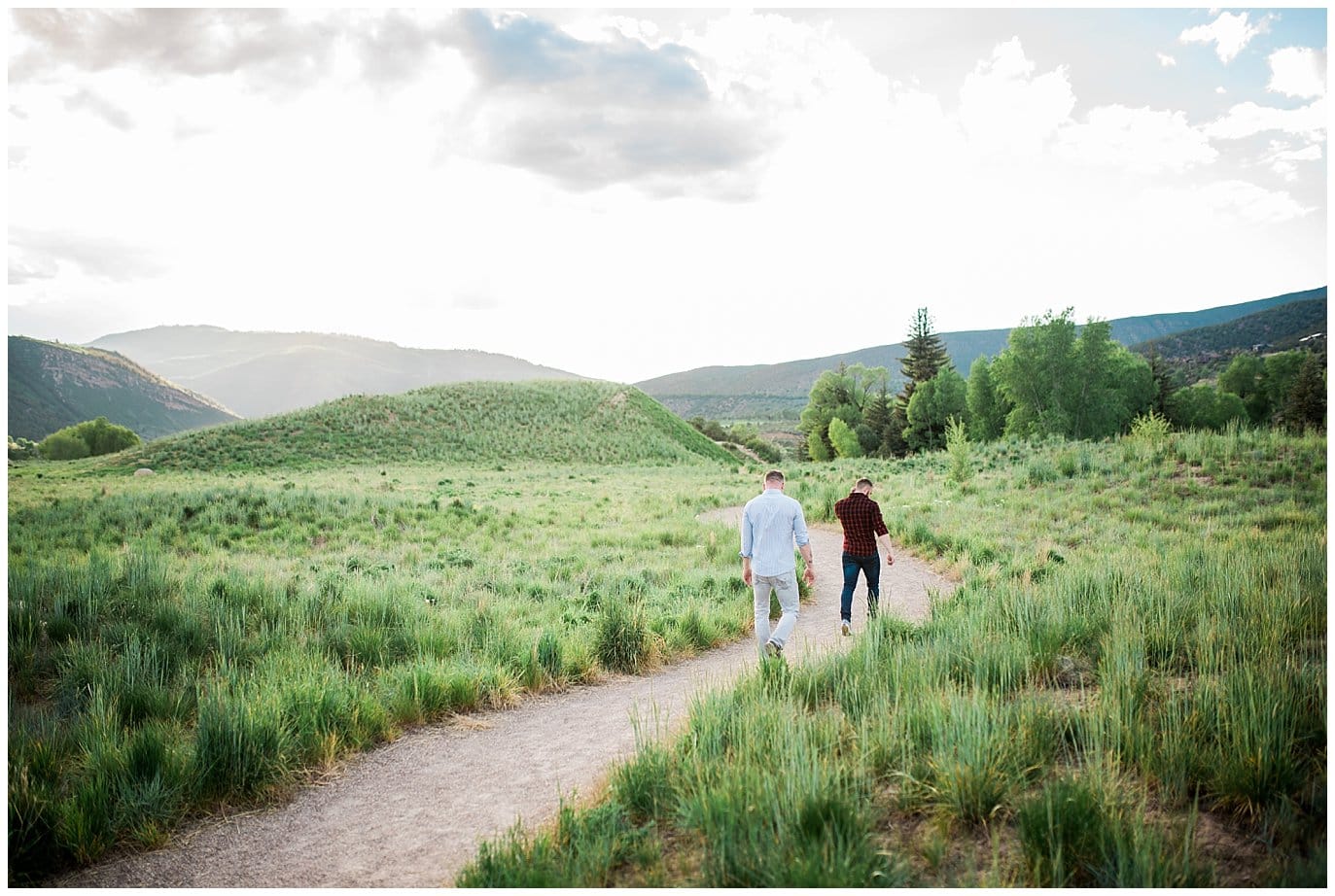 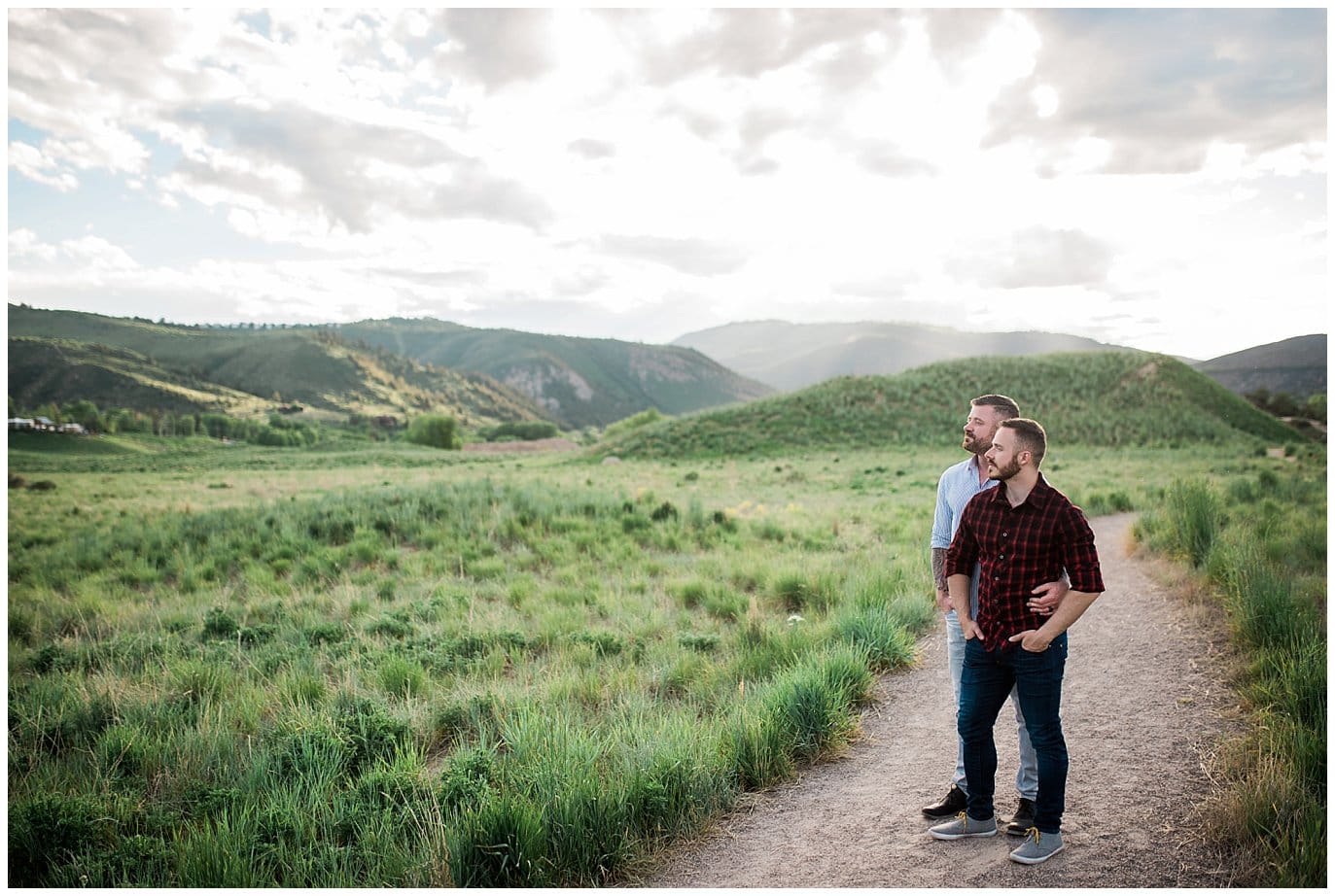