Recipe Wednesday was inspired by the Youngrens, California photographers who cook, photograph, and post recipes on periodic Sundays.  Cooking good wholesome food is something that is very important to my wife and I so I’ve decided to start documenting our kitchen adventures.  You’ll see pictures and recipes from books that are quickly becoming our go-to guides.  Hopefully it can give you some ideas for your own kitchen.

Today’s recipe is another goodie from Jamie Oliver’s Food Revolution cookbook and therefore is part of Goal #58.

Jamie includes 9 recipes in his “Easy Curries” section, plus several variations of rice and instructions for making curry pastes.  Indian is probably more popular in Britain than it is in the US, but Heather and I happen to really love Indian.  Having the ability to make delicious Indian recipes at home has been really fun because we don’t go out to eat that often.  Jamie recommends using Patak’s pastes and sauces which makes these recipes even easier and can be found in the international section of almost all grocery stores.

We’ve made 4 of the 9 recipes in the section so far.  The recipe for Vegetable Jalfrezi is below the pictures. 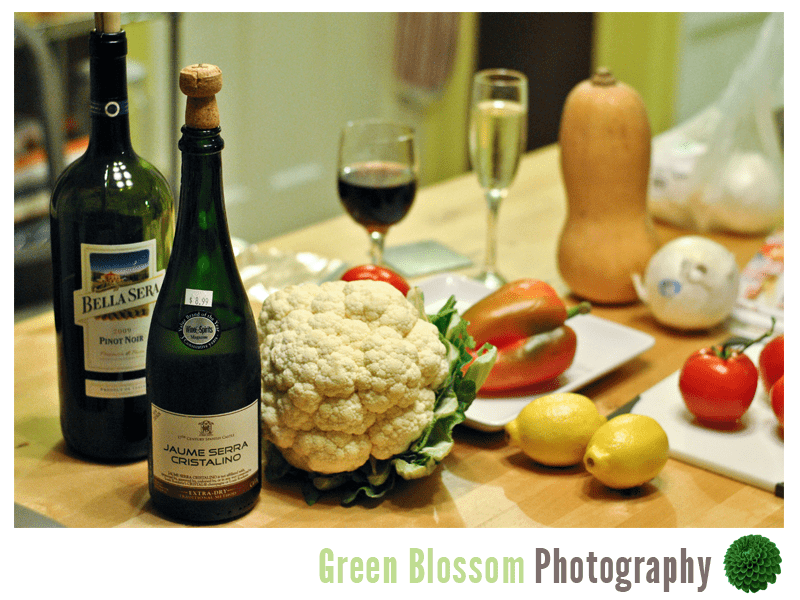 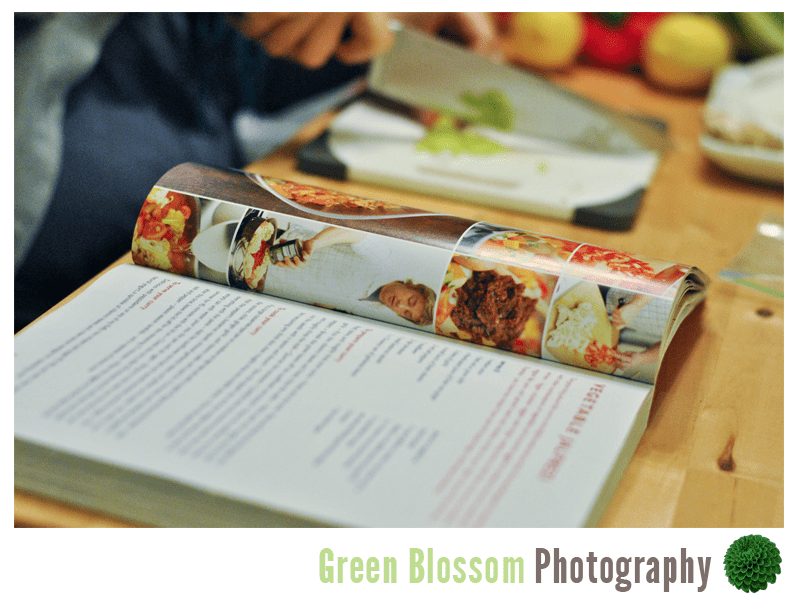 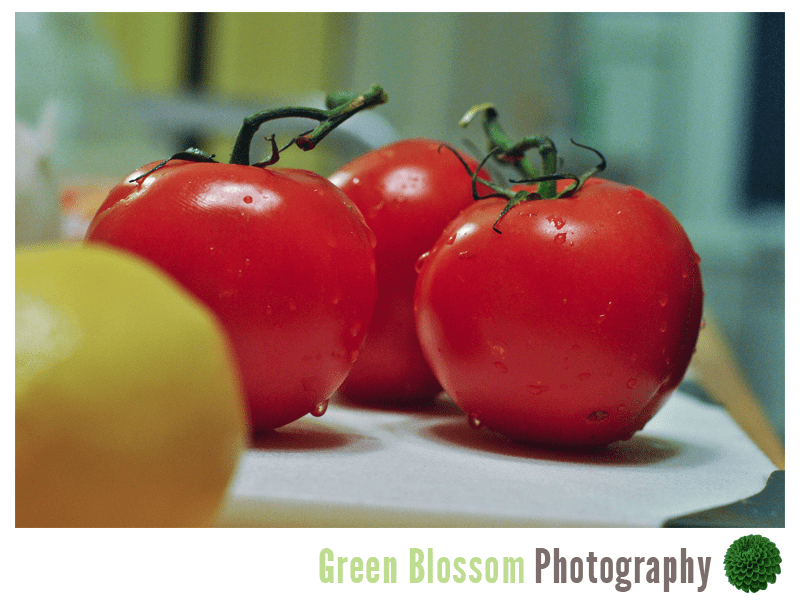 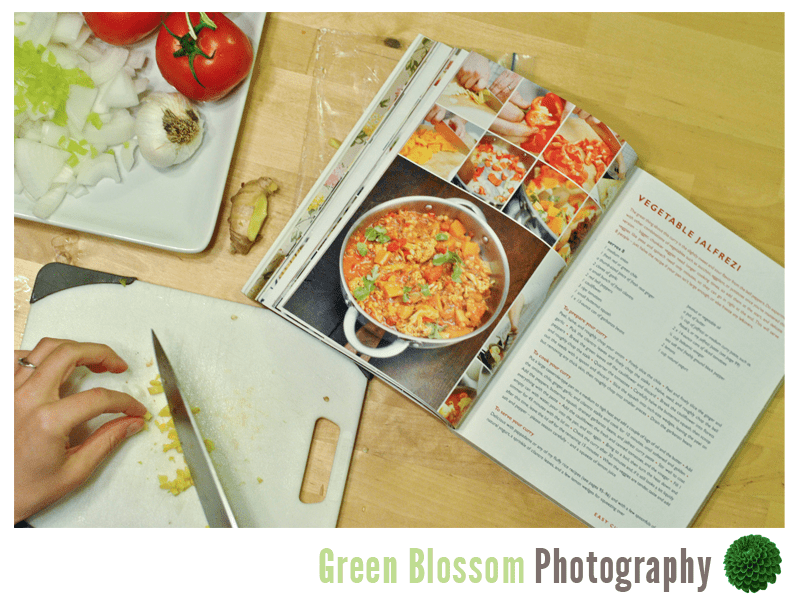 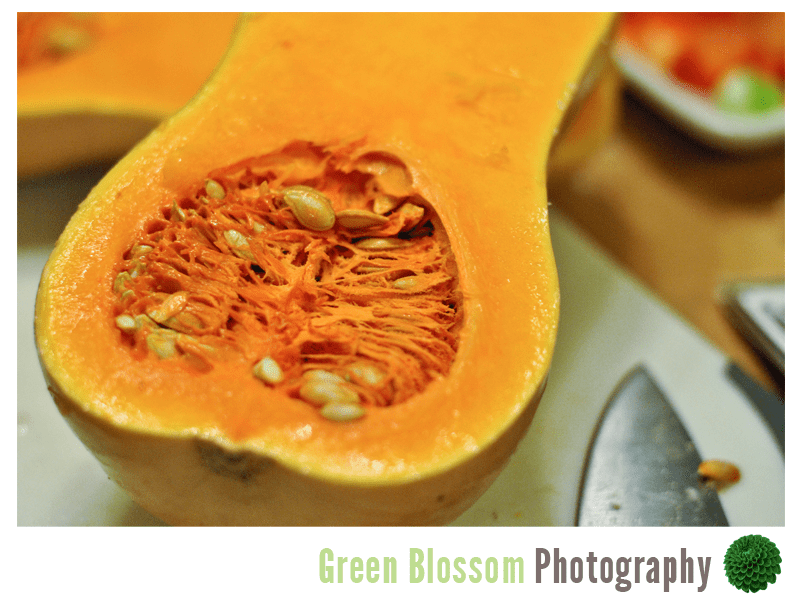 2. Put a large casserole-type pan on a medium to high heat and add a couple of lugs of oil and the butter.  Add the onions, chile, ginger, garlic, and cilantro stalks and cook for 10 minutes, until softened and golden.  Add the peppers, butternut squash, drained garbanzo beans, and Jalfrezi curry paste.  Stir well to coat everything with the paste.  Add the cauliflower, the fresh and canned tomatoes, and the vinegar.  Fill 1 empty can with water, pour into the pan and stir again.  Bring to a boil, then turn the heat down and simmer for 45 minutes with the lid on.  Check the curry after 30 minutes and, if it still looks a bit liquid-y after this time, leave the lid off for the remaining 15 minutes.  When the veggies are tender, taste and add salt and pepper, plus a squeeze of lemon juice.

3. Serve with fluffy Basmati rice with a few spoonfuls of natural yogurt, a sprinkling of cilantro leaves, and a few lemon wedges for squeezing over.